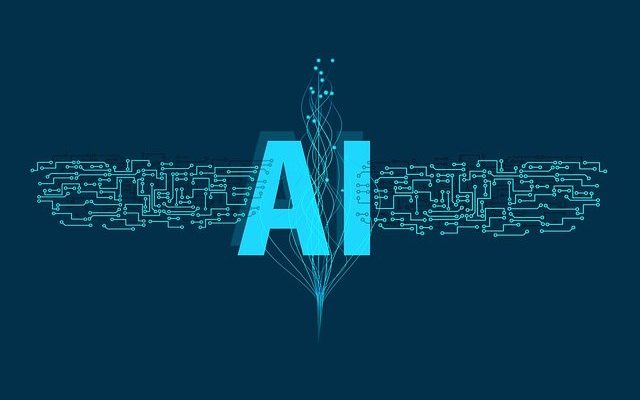 Artificial Intelligence has been continuously growing in recent years. Businesses are looking to hire dedicated programmers more and more in the field of AI. It is obvious that AI development has become a great career choice for developers.

However, limiting such a broad field of AI into a few programming languages is not a good idea. The more options a developer gets, the more creativity and intelligence they can put into the programme. It enhances the chance of new innovations along with the improvement in productivity and efficiency of the developer.

There are a number of programming languages that can be used for AI development. But the problem is how to choose the best for you?

Don’t worry, we have listed down the ten best programming languages for AI development. After finishing this blog, you will get an idea of which language will be best for your AI development project.

Python is the most popular programming language for web development as well as AI development. It is an advanced language as compared to other languages because it supports different programming styles, which means it supports both object-oriented and procedure-oriented styles.

It is not a secret that Python is a simple language that is easy to use and you learn it without any serious obligations in understanding its concepts. It is easier to start with Python but it doesn’t mean it lacks features.

This is an interpreted language having a concise and clear code. With that, its pre-built libraries like MXNet, Pybrain, NumPy accelerate the AI development process.

All these features make it the number one programming language for AI development.

It is obvious to put Java after Python on the list of programming languages for AI development. Java is a user-friendly language that is easy to debug and run on any Java-supported platform. This means you don’t have to rewrite the code again when you use a different system.

For AI development, it would be a good option because it produces good quality visuals for AI graphics. Additionally, there are numerous libraries available for AI that include Neuroph, Deep Java Library, and more.

Over the years, Java has been used in so many applications like Android apps, server-side programming, etc. Hence, all its features like security and robustness with architecture-neutral make it a good choice for AI development.

R is the programming language popular for AI programmes that deal with statistical analysis and computing. It is a powerful and general-purpose language that comes with various packages like RODBC, Gmodels, and more. The best thing about these packages is that these machine learning algorithms can be implemented quite easily.

It is a platform-independent language that can be integrated with C++, Java, and other languages. R enables the developers to create critical deep learning models with lesser efforts using the inbuilt support for data modeling and graphics.

If your goal is data analysis, general statistics, or visualization then you must go for R without thinking twice.

C++ is an object-oriented and general-purpose programming language that is also popular as an extension of the C language. C++ is equipped with advanced features that are used in the development of operating systems, browsers, games, android applications, and other AI apps.

It is an advanced language that is best to use in applications that requires mathematical calculations and operations. C++ is also used in machine learning to some extent but the majority of AI programmers choose python over C++.

This is so because the syntax of C++ required in AI is complicated for quick coding. With that, some of the frameworks are missing in C++ which requires in AI development.

It is a logical programming language and computation linguistic that is broadly used in Artificial Intelligence nowadays. Rather than sequences of code instructions, applications developed under Prolog follows a basic set of rules, goals, and queries.

Prolog is best used in specific tasks that require standard logical queries like voice controlling systems and searching databases. With this logical programming language, you can easily develop a GUI (graphical user interfaces)

It can also use in terms of rewriting, automation planning, hypothesis demonstrating purposes. So, Prolog will be the best choice if you are looking for a logical programming language.

Lisp has numerous features like garbage collection, flexibility, information process capability and rapid prototyping, and more. It is also credited for the creation of many ideas like tree data structures, recursion, higher-order functions, self-hosting computers, and dynamic typing.

CLML, mgl, LLA are a few libraries of Lisp which are popular for AI development. It should be noted that it is not an easy language to learn, with that, most of its concepts are not relevant to modern-day programming.

It has numerous libraries along with a dynamic library for linear algebra, random numbers, and floating-point calculations. However, it is said that Julia hasn’t got the status and community support that is deserved.

It is an open-source and composable programming language that has the tools like Linter, profiler, and debugger, etc.

It is a purely functional and general-purpose programming language having the features of modularity and laziness. It doesn’t mean this is a language for lazy programmers, it means evaluating code when it is essential.

Its list of features also includes pattern matching, lambda expression, types classes, type polymorphism, and list comprehension. It has been used for research and academic purpose for a long time.

It is a flexible programming language that has the capabilities to handle errors, probably this would be the reason it is considered a safe programming language. For dealing with abstract mathematics, Haskell is an ideal choice as it allows libraries to build efficient AI algorithms.

Rust is a high-level general-purpose programming language that is syntactically similar to C++. Unlike C++, it offers performance, speed, safe concurrency, and memory safety without garbage collection.

This multi-paradigm programming language has become popular as its increased usage in the industry by tech giants like Firefox, Dropbox, Discord, Yelp, and many more. It is often preferred for scientific computing and AI development because of its expressiveness and speed with memory safety.

Rust is one of the most popular programming languages in recent years and it is continuously growing.

It is a new programming language in the domain of artificial intelligence that comes from the JVM (Java virtual machine) environment. Even it is new as compared to other languages, but still, it is considered ideal for projects that need versatility.

Its powerful features like flexible interfaces, high-performing functions, and pattern matching make it a better choice of programmers for AI development.

Using Scala, highly competitive applications can be built. Along with that, this programming language is compatible with Java and JavaScript which make the coding process faster and easier.

Artificial Intelligence is a growing industry where new innovations come rapidly. Hence, there is a huge chance that new programming languages come to the market within a few years.

Till then, we have these above-mentioned AI programming languages that are popular for AI development. Check each of them individually and analyze with the reference of your project’s requirement.

So, choose the best one out of them and create something that can add value to the lives of human beings. 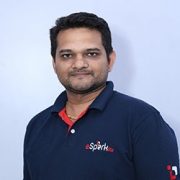 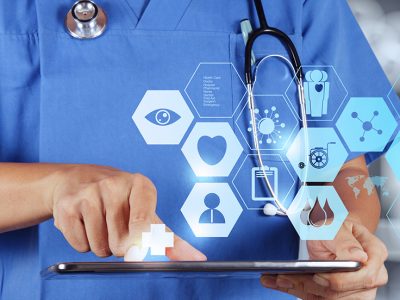 Update: Deep6 AI’s spokesperson clarifies that the un-protected database in question was a test environment ...
By Izaan Zubair
October 28, 2021