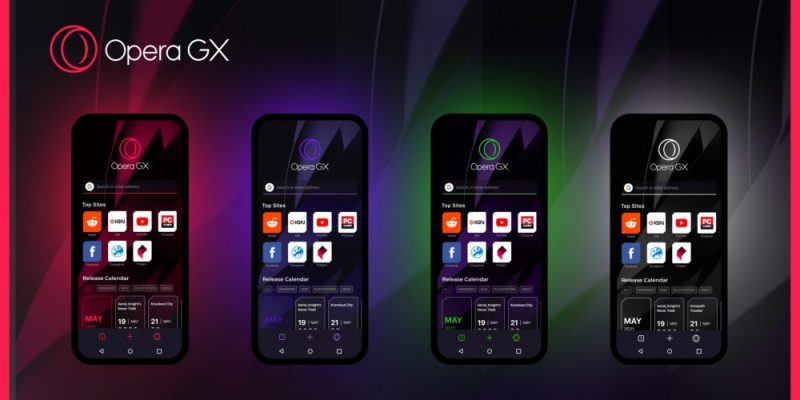 Opera detailed the launch of the beta version of the GX Mobile gaming browser in an official blog post:

Opera GX offers many of the features from its standard iOS / Android browser such as the Fast Action Button (FAB) which offers haptic feedback, Flow which synchronizes desktop and mobile and adds player-centric features, such as custom skins, the new GX Corner for news and offers on games and more.

Opera believes that the GX browser for iPhone and Android will be able to satisfy gamers as it was built to suit their “tastes and needs”. Opera has not shared specifics on using GX with some of the more popular web-based gaming services such as xCloud and GeForce Now, but will presumably be optimized for the latter.

Opera GX is now available in beta for both iOS and Android with the public release coming “in a few weeks”.

The need for regulation: These are the risks of using BNPL apps