Apple has just presented the new iPad of the standard line, announcing iPad 8, or rather an eighth generation iPad, even faster, but with the same design.

iPad 8 will have inside the A12 processor, 6-core CPU, and 4-core GPU, which will provide greater speed, up to 40% faster in the CPU and twice as powerful in graphics, so as to enhance the gaming or video side. multimedia editing. 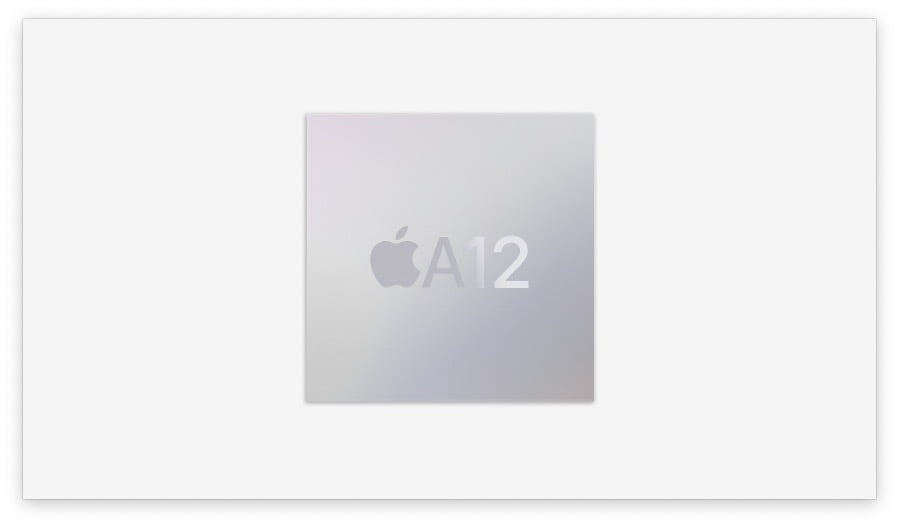 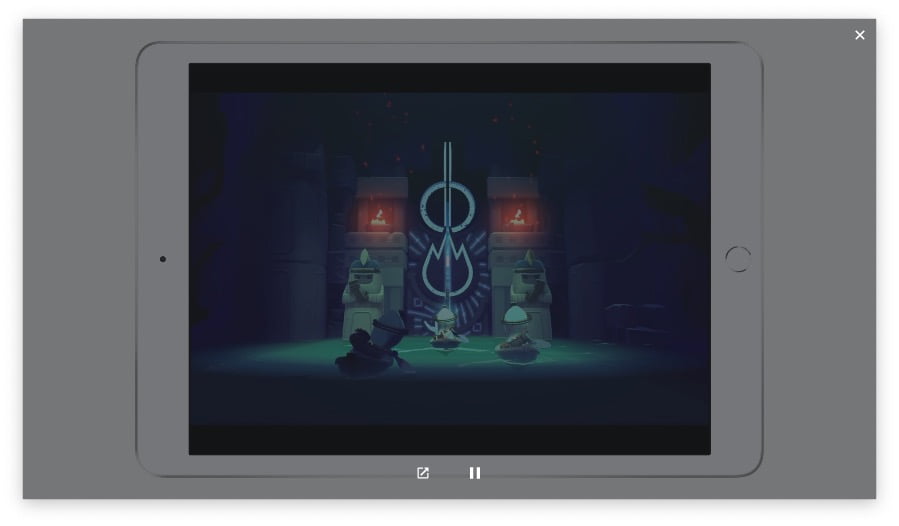 It will be compatible with third-party keyboards, such as Logitech’s, so as to offer greater versatility and an increase in productivity. Of course you will enjoy the benefits of the latest version of iPadOS .

The announced price is $ 329, it will be orderable from today and available from Friday.

Hints that Apple has been developing alternative web search technologies and tools to Google have been circulating since 2015 and have re-emerged periodically ever since....
Read more

Infinix Pakistan has opened an advanced and innovative experience store in the metropolitan hub of the country, Karachi, with a grand opening ceremony. The...
Read more

Demon Slayer The Movie: Continues to break records in japan

TOHO and Aniplex have announced new staggering figures for Demon Slayer - Kimetsu no Yaiba - The Movie: Mugen Train: 7,983,442 tickets for a...
Read more
#