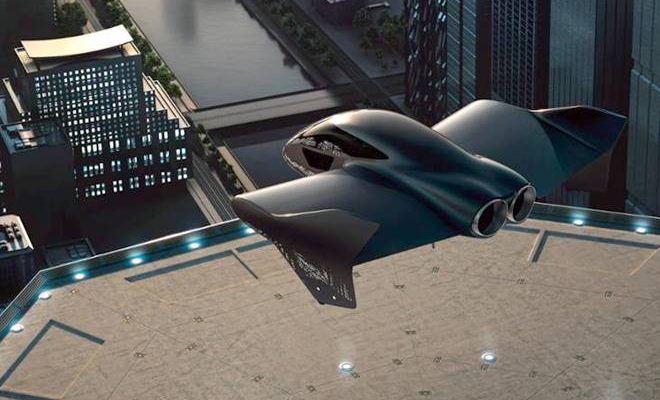 US aeronautical giant ​​Boeing and the German sports car manufacturer Porsche will unite to make flying car. They will come together to explore the urban air mobility market.

Porsche is already reputed to have its “low flying” bodies. However, Boeing’s idea is to create a vehicle that is used in everyday life and is considered an extension of urban traffic to airspace. Thus, the proposal is to manufacture a fully electric vertical take-off and landing vehicle.

The announcement did not include any details about the value of the investment or other features that the two companies plan to invest. In addition, no target date has been advanced either.

“We are combining the strengths of two leading global companies to address a key potential market segment of the future. In the long run, this could mean moving to the third dimension of travel” – Detlev von Platen, Porsche board member responsible for sales and marketing.

Porsche’s parent company, Volkswagen AG (VLKAF), is the world’s largest car manufacturer. It announced a major boost in electric vehicle development, setting the goal of building 22 million electric cars in its brands over the next 10 years.

Boeing’s revenue reached $100 billion for the first time in 2018. However, this year its sales are drastically lower due to the problem affecting its best-selling 737 Max commercial jet. As is well known, this aircraft has been involved in two fatal accidents that killed 346 people. 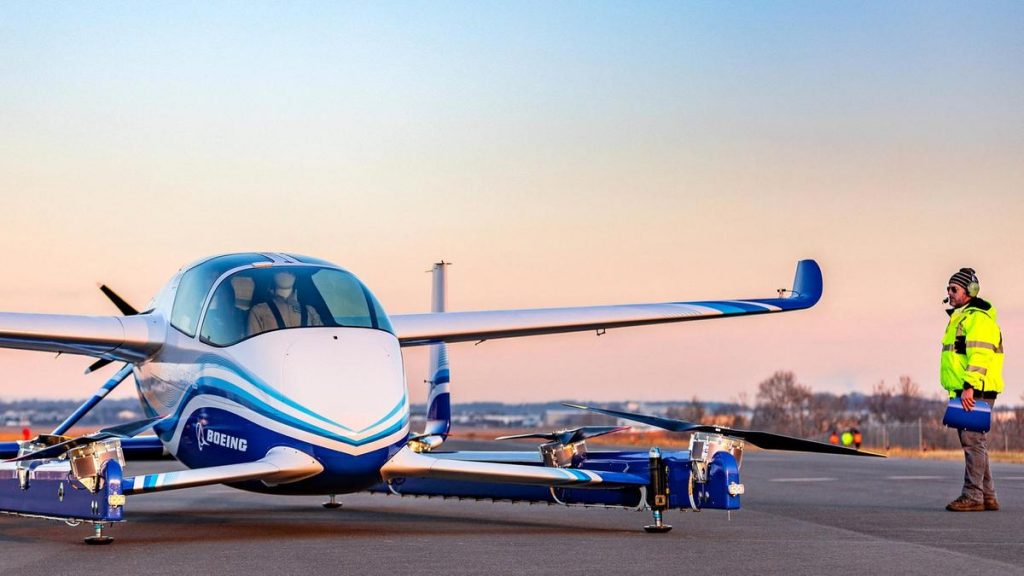 More than intended, companies have already shown a prototype of a self-driving electric flying car earlier this year.

“Porsche and Boeing (BA) combine precision engineering, style and innovation to accelerate urban air mobility around the world”, said Steve Nordlund, general manager of Boeing NeXt, a company unit that works on the next generation of vehicles and aircraft.

Despite the fact that it is not yet possible to glimpse how everything will “fly over our heads”, a future seems to place airplane, drone and flying car over cities.

Read also: Volkswagen Group will develop its own operating system for cars

All Chinese citizens will undergo facial scan from December 01