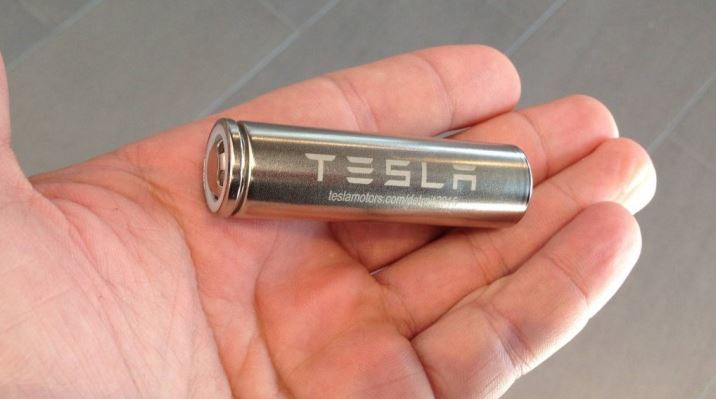 Tesla resolves the battery issue which is one of the biggest limitations that electric cars face today is batteries. These have been improving over the years, but still have reduced capacities and very high load times. This has been an idea linked by Elon Musk, who seeks solutions

The idea of ​​current developments is to achieve a longer service life and also greater autonomy. With Tesla working in this area, the company recently announced a breakthrough. Created a battery that can be used for over 1 million kilometers.

The news now revealed is still far from the market, but promises a true revolution for electric vehicles. From what is described, this new battery will be able to make about 1.6 million kilometers without requiring any special maintenance.

Apart from this long service life, it is known that its durability could be equally high. The researchers who presented it speaks for a lifetime of about 20 years, which is three times the current batteries. 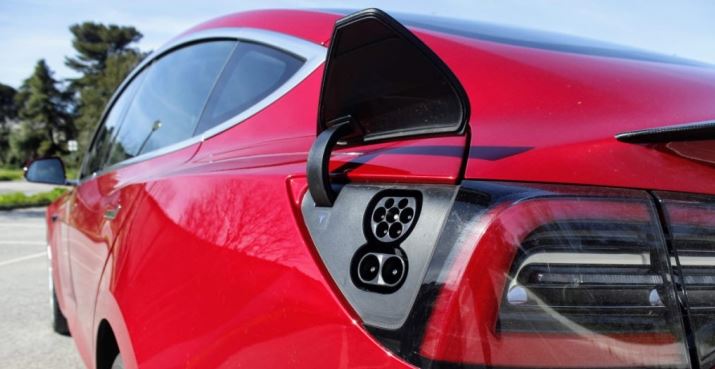 This news was revealed in an article published in the Journal of the Electrochemical Society by Jeff Danh. This is an academic at the University of Dalhousie, Canada, who also manages Tesla’s battery research group.

According to the published study, the new battery has a lithium-ion cell. It also has a new active cooling system and features a state-of-the-art crystal and electrolyte. Batteries kept at 20 degrees only lost 4% of capacity after being charged 3400 times in 2.25 years.

When in April Elon Musk revealed that he wanted to put a fleet of taxi robots on the roads, he said he would need better batteries. This may be the answer needed to secure the needs of these robot taxi cars and secure them for the future. 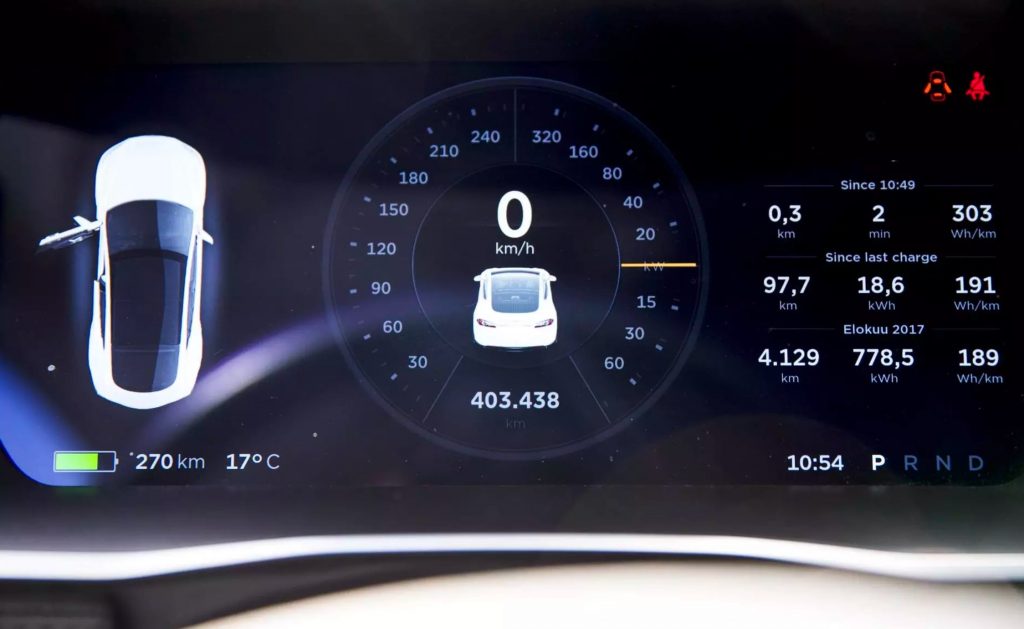 This may well be the step Tesla needed to take for greater autonomy. Above all, this will help in the independence of suppliers and the durability of your car batteries.