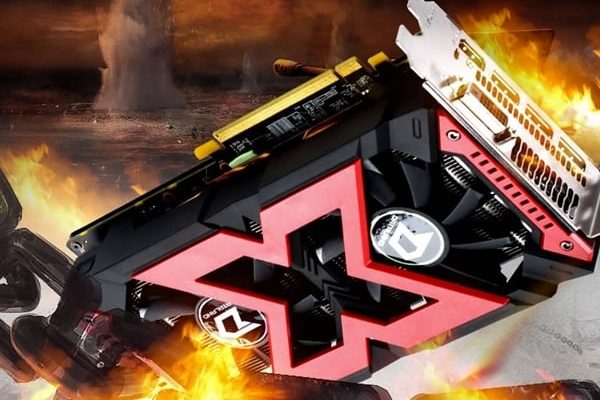 Recently, AMD and its partners quietly launched the “new” RX 580 graphics card. Although it is a new card, it is essentially based on RX 570 to increase the frequency, the stream processor is still 2048 , the memory is also 256-bit 4/8GB GDDR5, the official labeled as “RX 580 2048SP” to show The difference.

In fact, Dataland, Sapphire, XFX, and other AMD core partners have already launched their own RX 580 products.

Although the core aspect is nothing new, the RX 580 2048SP wins at a price/performance ratio and can play AAA masterpieces in a 1080p environment, which is a choice for the mid-range.