In the fourth quarter of 2019, the next Ryzen thread ripper generation will be launched and with 64 cores (128 threads) the HEDT market will vigorously shake up.

AMD’s Ryzen 3000 will be released on July 7, and the Epyc server processors (Rome) are already confirmed for the upcoming quarter ( Q3 ). The third generation of thread rippers, meanwhile has been quiet for the last time – in May, the HEDT (high-end desktop) CPUs even disappeared from the roadmap for 2019.

But AMD is supposedly working on a 64-core thread ripper (128 threads), which will be released in the fourth quarter of 2019 .

According to Wccftech, this is confirmed information. According to it, a new Ultra-HEDT platform is currently being developed. The use of the “99” in the nomenclature of high-priced chipsets (AMD X399) is to be maintained in the form of the platform X599. Intel also calls its high-end chipsets a “99” (X99, X299). 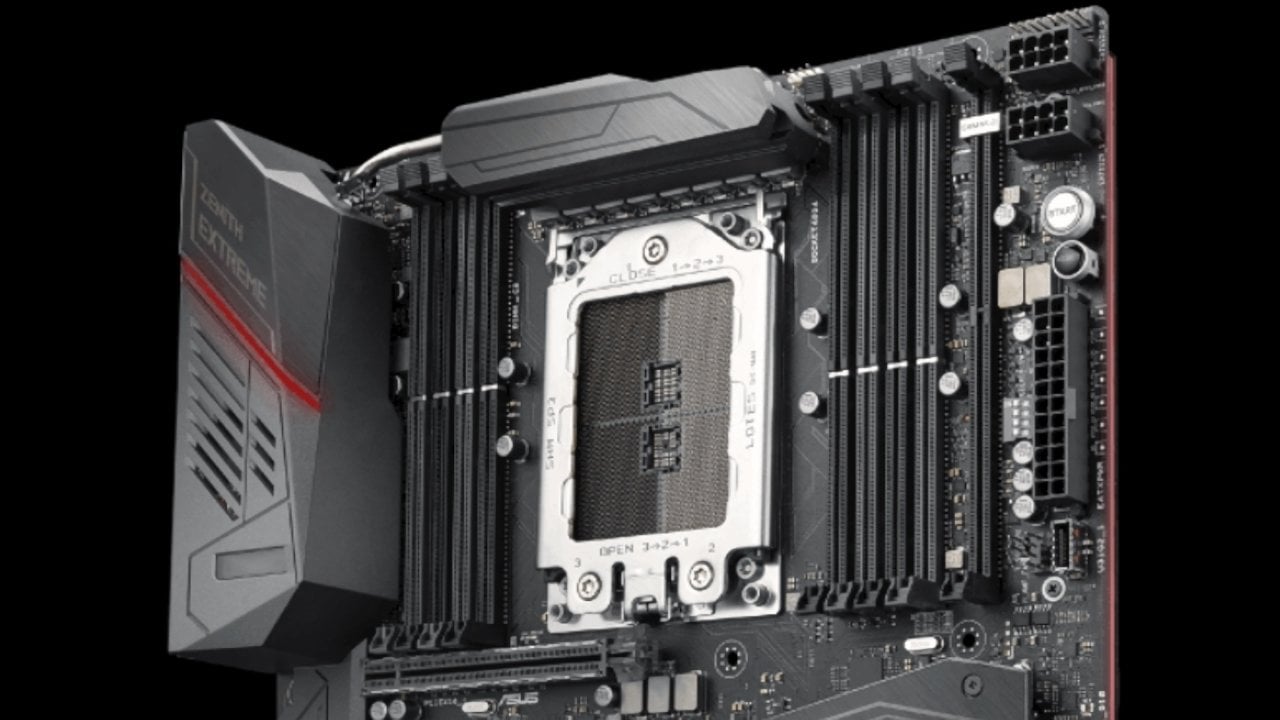 Current socket TR4 boards should be compatible with the third thread ripper generation via Bios update.

Since a new socket is not planned it can be assumed that the upcoming thread ripper lineup is compatible with existing TR4 boards. Whether the processors are manufactured in 14nm or 7nm, is not exactly clarified.

Usually, however, HEDT processors are derived directly from the server segment. AMD is currently working on Epyc Rome, which, just like Ryzen 3000, is manufactured in TSMC’s 7nm FinFET process. Although it is not clear from the description of Wccftech whether core chipsets, I / O or chipset are meant, in our opinion only the current core chiplet production (7nm) is considered.

Professional CPU for a small price?

For players, such high core numbers are unlikely to be of interest in the longer run, given the high cost of their processors and platforms.

Exact price and launch is not yet known. However, the source assumes first deliveries from the middle of the fourth quarter of 2019. By January 2020 at the latest, the nameless thread rippers should be sufficiently stocked.