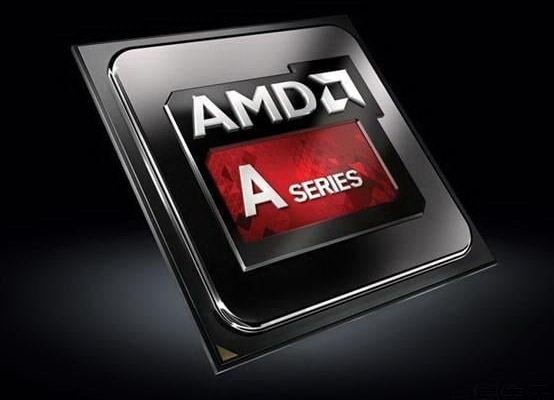 Today, AMD has quietly introduced a seventh-generation APU A8-7680, which is still manufactured on a 28-nm process. The CPU is based on the Excavator excavator architecture (the ultimate version of the bulldozer) and the GPU portion is based on the GCN architecture.

Due to the architectural factor, it is also equipped with DDR3 memory and rated at 2133MHz. Considering that DDR4 memory prices are still high, it is a very sensible solution for low-end users who purchase APUs with more affordable DDR3 memory.

Best of all, the thermal design power of the A8 -7680 is only 45W , which is very energy efficient and has no stress on heat dissipation.

The package interface of the A8-7680 is still the old generation FM2+, which is mainly used with the A68 motherboard . The existing motherboard can be supported only by updating the BIOS.

Moreover, it can install Windows 7 system!

The specific price has not been announced yet.