Apple, which is nothing more than being involved in complaints, has made a highly unusual apology to its customers. Which they bought the MacBook laptops, but they are not working properly. But let’s explain this story from the beginning. Last year the technology giant launched a new line of computers with a ‘third-generation butterfly keyboard’ designed to be thinner than the older models.

But owners said the keyboard stopped working when pieces of dust or dirt got stuck under the keys. Several lawsuits have been filed against Apple on the subject. Now, you need to apologize to anyone whose expensive laptop has a broken keyboard. 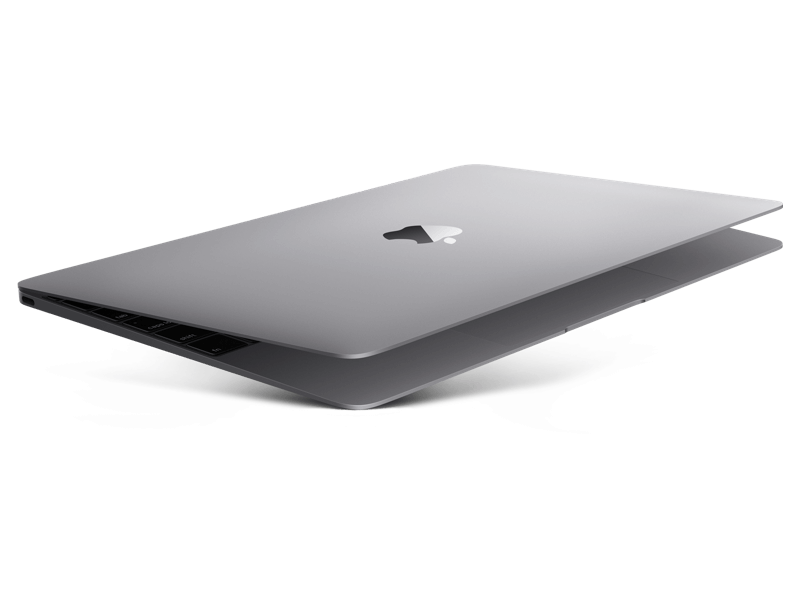 “We are aware that a small number of users are having problems with the third generation butterfly keyboard and so we are sorry,” the company told the Wall Street Journal. “The vast majority of Mac notebook customers are having a positive experience with the new keyboard.”

Apple MacBooks are premium devices, so the customers whose keyboards they’ve broken have been very upset. A basic aerial model costs £ 949, while the Pro starts at £ 1,249.

If your keyboard has pressed the keys or is not working properly, the best thing to do is take it to an Apple Store. You can also try cleaning it using a can of compressed air to blow out dust and dirt.

This does not shake the company

After all, Apple is planning to launch a new beastly laptop with an incredible 16-inch screen this year. The new Apple computer should feature a new screen with technology that will give you ‘excellent picture quality’.

However, before you get excited, we’d like to remind you that a 15-inch MacBook Pro currently starts at £ 2,349, so if that seems inaccessible, the larger model will probably look even more out of reach.

Apple can cut costs by removing the controversial ‘Touch Bar’ from its upcoming laptops. This bar works somewhat like a touch screen, sitting on the top of the computer and performing various functions.

However, it was not met with unanimous critical applause and some customers may agree to go without it instead of shelling out more money for the device. Anyway, we can only hope that these do not form a bigger scandal than the current one.