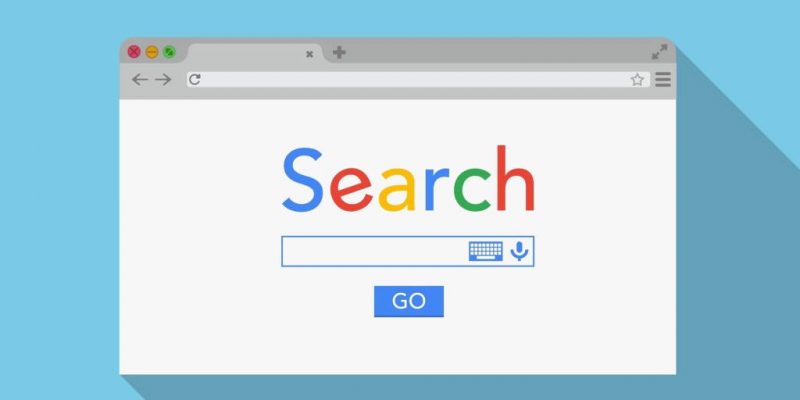 Google is one of the most influential companies on the Internet. Beyond all its economic power, it controls the access to information of millions of users. It is what directs users wherever they want.

It was expected to be exempt, despite having all the power at hand. What has now been discovered may shock some, but the truth is that Google may even be altering the search results it displays.

One of the most influential Internet companies

There has long been suspicion that Google manipulates the results of its searches. For many they were mostly just theories and, in fact, nothing has ever been proven or even confirmed. We use this service and believe it to be exempt.

An investigation by The Wall Street Journal has now shown another potential reality. According to this publication, Google is even doing this manipulation of information, discreetly and always for its own benefit.

This published information resulted from more than 100 interviews and tests conducted by the newspaper. It has been proven that Google protects and promotes larger companies, often their advertisers. Smaller businesses are relegated to the background.

Another proof is of this action is in auto-complete. This can lead users to topics that are most in the company’s interest. The presentation of the most favorable themes is enough for them to be followed by the researcher.

Can we rely on survey results?

With constant changes to their algorithms, it is just as simple to keep some sites out of search results. These are out of control and are often manipulated by Google engineers to make them look legitimate. 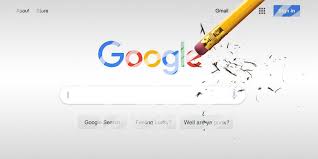 Of course, Google has already responded to this research and vehemently denies this position and strengthens its rules, which are public. This is no different from other situations, always with the same results. The truth is that investigations have emerged and the results, and the conclusions, are always the same.

Apple Music adds Replay, a new feature to listen to the best hits of the year