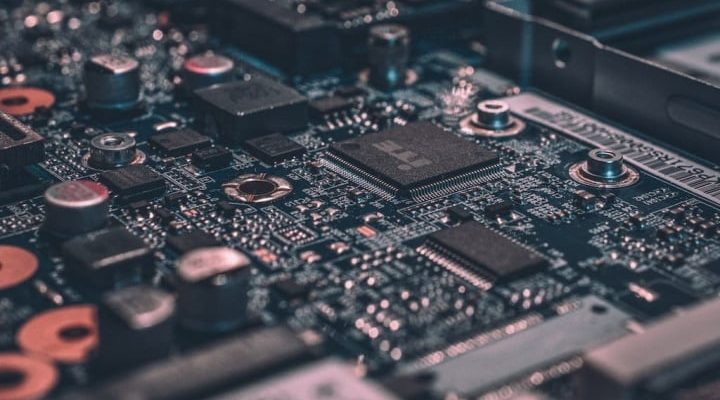 Google, in conjunction with other entities and universities, is developing a super secure and open source chip. Inserted in the OpenTitan project, the goal is above all to have more secure hardware to hacker invasions.

This chip, according to the technology giant, could be used on various platforms and by various companies.

There have been a number of technology companies investing in the development of security-focused chips. For example, Apple developed the T2 that is present in the latest MacBook. This chip is responsible for device security, including passwords and encryption keys.

Apple developed the T2 that is present in the latest MacBook

Google is also creating a chip in an open-source project, that may have community input and collaboration. This component is currently being created by the technology giant in conjunction with some entities and universities. 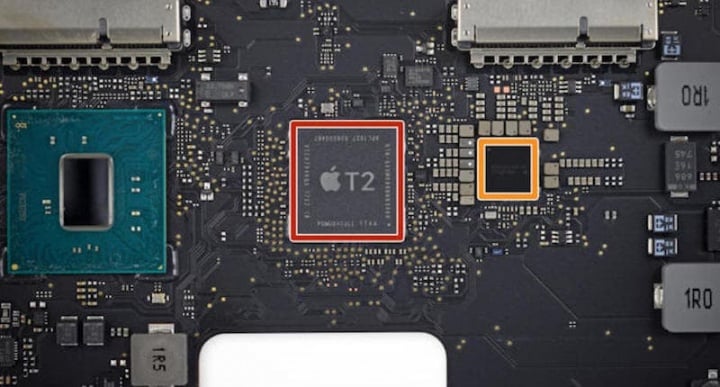 As part of the OpenTitan project, the tech giant Google highlights collaboration of LowRisc, ETH Zurich, the G+D Mobile Security, Nuvoton Technology and Western Digital. All of these organizations and companies are working together with Google.

When completed, the chip would ensure a strong safety and transparency component with consumers. Suspicious backdoors and hardware spying elements are thus dismissed. To ensure confidence in this chip, root-of-trust (RoT) technology that relies on encryption has been incorporated.

Google is also creating a chip in an open-source project, that may have community input and collaboration

Google, in addition to this project, had already developed Titan which is currently used on their servers. Relying on silicon encryption and security, root-of-trust (RoT) technology is essential for users and businesses to have confidence in storing and securing their data.

Various documentation regarding this project has already been shared on GitHub. Being an open-source project, the technology giant also invites the community to participate in the development of the OpenTitan chip.

Samsung’s promotion: Galaxy Buds give away with smartphones and tablets purchase