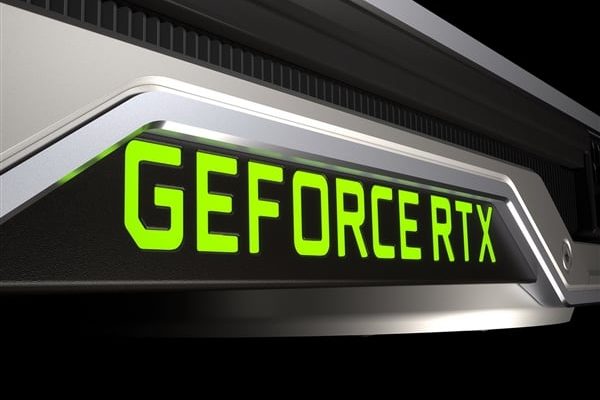 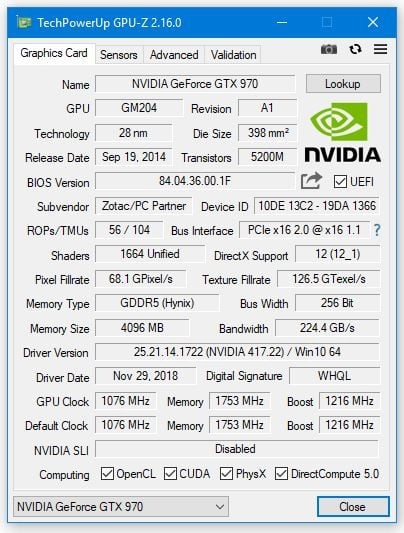 The change in this upgrade is not very big mainly to increase support for some new hardware. First, GPU-Z adds support for NVIDIA GeForce RTX 2060 graphics card. Secondly, support for the EVGA iCX sensor kit on the RTX 2080 FTW3 and RTX 2080 Ti FTW3 graphics cards.

In addition, GPU-Z 2.16.0 version adds the function of monitoring UWD and DCH graphics driver. When it detects such driver on Windows 10, it will mark a “DCH” specially. These drivers are Windows 10 automatic search download and install.

At the same time, the new version fixes a problem where the sensor list is not displayed correctly on high DPI displays. A rare problem with AMD “Polaris” graphics card crash has also been fixed.

Google Plus to shutdown earlier: Another data breach