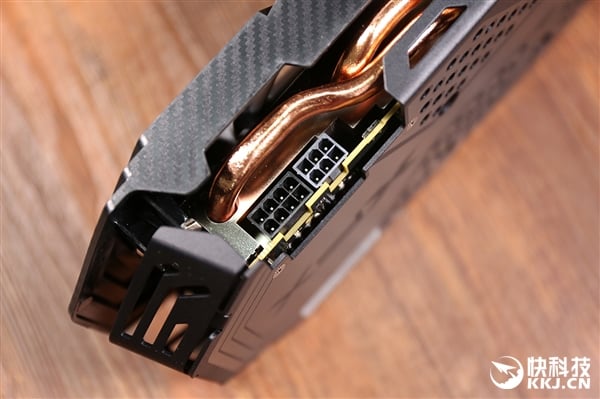 TechPowerUp’s graphics card recognition tool GPU-Z has been quite active recently, with continuous version updates, and today the latest 2.15.0 release.

At the same time, the new version fixes the problem that the Quadro K4000/K2100M is misidentified as a fake card and the Vega 20 has a wrong release date. 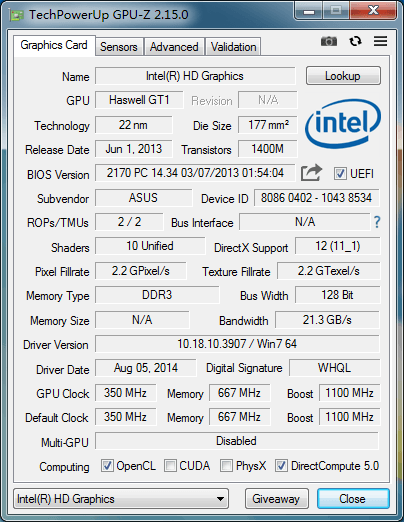