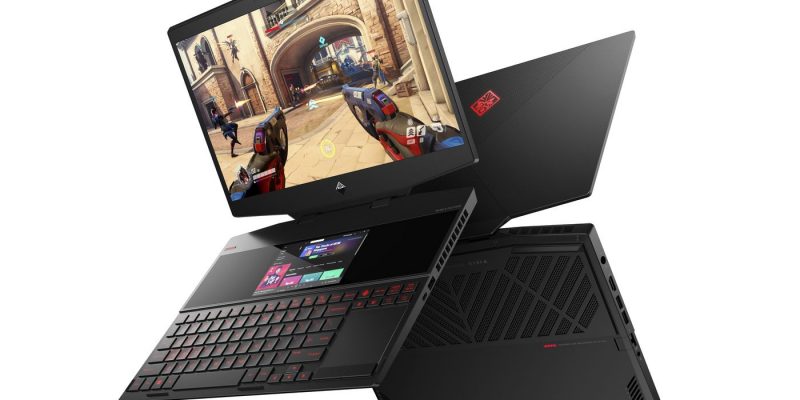 HP has made a presentation of its new gaming devices. The main novelty of the American manufacturer has become a productive gaming notebook Omen X 2S, which received not only the most productive “hardware”, but also a number of rather unusual features. 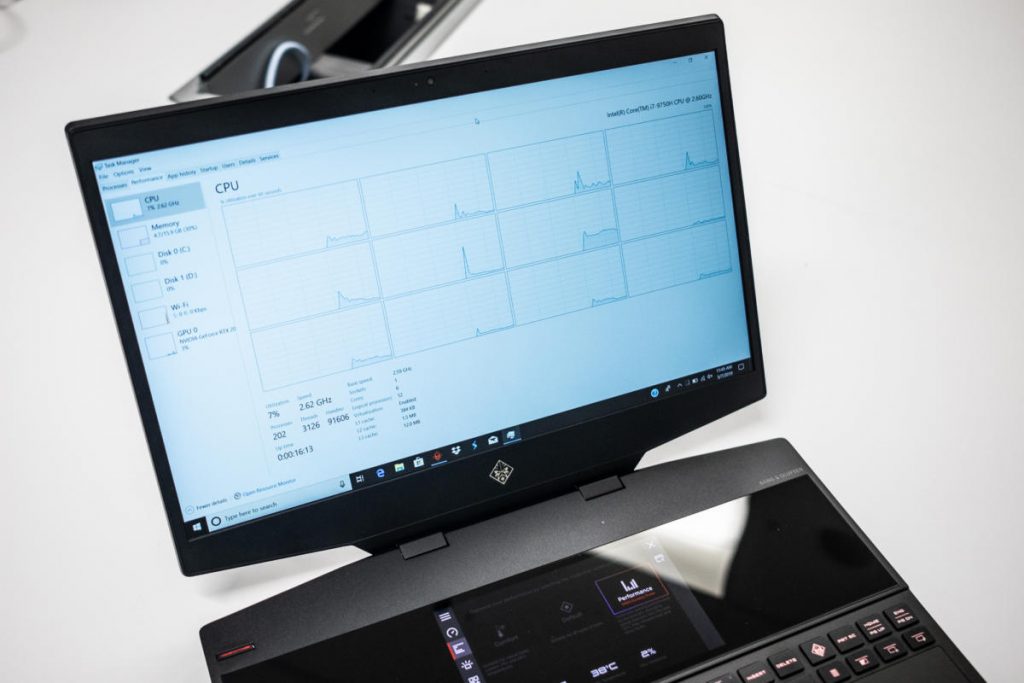 The key “chip” of the new Omen X 2S has become an additional display located above the keyboard. As planned by the developers, this screen can perform several functions that are useful for players. For example, with the help of Omen Command Center UI, you can display information on the system status during games on the additional screen: temperature and frequencies of the central and graphics processors, FPS and other useful data.

However, according to HP, first, the display will be useful for displaying various messages during the gameplay. This allows you to stay in touch, while not being distracted from the game. Also, an additional display may be useful to streamers, because it can be used as a full second screen. More on this display, and you can display all applications entirely. Finally, HP suggests using the second screen as a virtual touchpad, or using it to expand the functionality of the Edge browser.

The core of the Omen X 2S laptop can be a ninth generation Intel Core H-series six-core or eight-core processor (Coffee Lake-H Refresh). The maximum configuration uses the flagship eight-core Core i9-9980HK with an unlocked multiplier and a frequency of up to 5.0 GHz. Note that in bundles with this processor, HP uses overclocked DDR4-3200 RAM with XMP support. 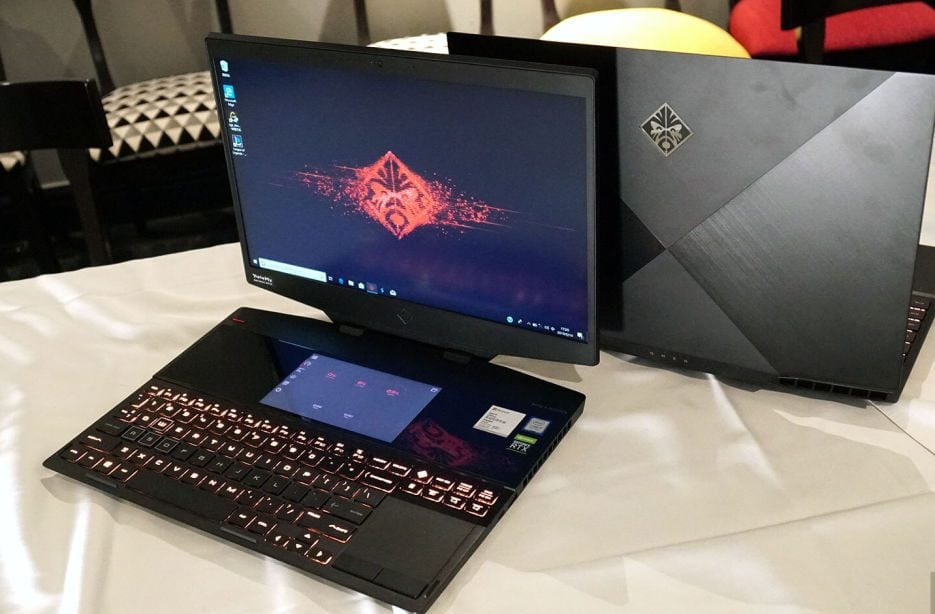 A company with such a powerful processor is an equally powerful flagship video card GeForce RTX 2080 Max-Q. Recall that this accelerator by its characteristics repeats the desktop GeForce GTX 2080, but it works with a frequency of up to 1230 MHz. But despite such a powerful “stuffing”, the Omen X 2S laptop is made in a case only 20 mm thick.

It’s all about the advanced cooling system. First, the so-called “thermal metal” of Thermal Grizzly Conductonaut acts as a thermal interface, which in itself provides an increase in the efficiency of the cooler (up to 28%, according to HP itself). The cooling system itself is built on five heat pipes and uses two “turbine” fans. And the fans here are powerful, with a power of 12 V. In addition, they take cold air at the bottom of the laptop, and emit heated on the sides and back through rather large vents. 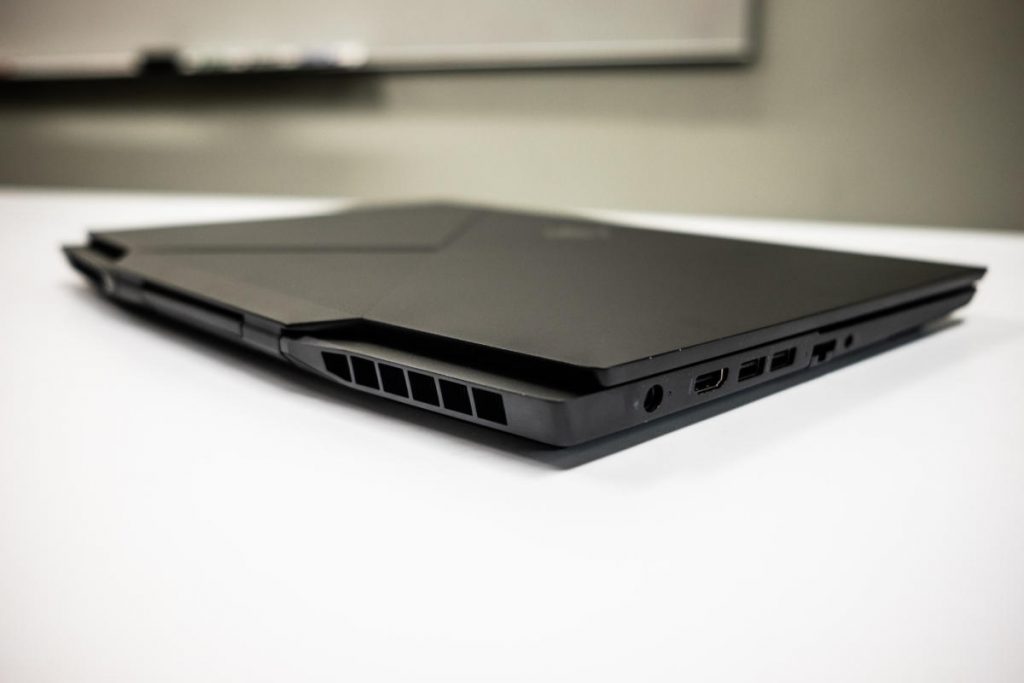 Omen X 2S gaming notebook will be on sale at the end of this month. The cost of new items will start at $2,100.