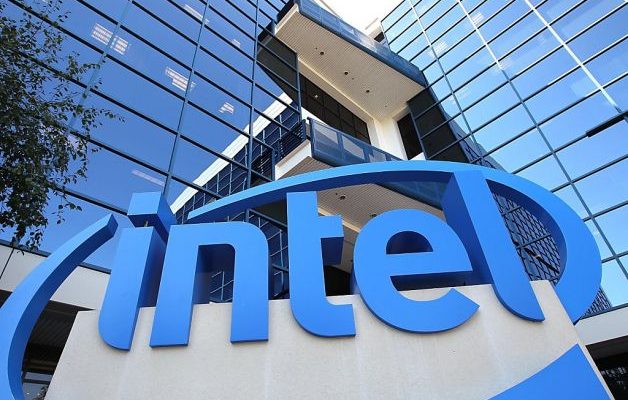 On Monday, researchers at Intel and the University of California at Berkeley announced their spintronics research, which can reduce the size of chip components to one-fifth of the current size and reduce energy consumption by 90-97%. Once commercially successful, this technology can bring tremendous momentum to the chip industry, which has seen a flat performance growth in recent years.

The team’s research is a logical component called “Magnetic Rotating Orbit” (MESO). In particular, the element uses a crystal lattice of oxygen, helium and iron atoms to provide advantageous electromagnetic properties so that external forces can store and read information. The power required for such components is much less than that of CMOS transistors. The researchers also said that because they can retain information without activation, they can also provide a more energy-efficient sleep mode when the device is idle.

“We are working hard to lead the industry and academic innovations in the next generation of transistors,” Sasikanth Manipatruni, project lead for the Intel Component Research Group, wrote in a statement.

The multi-billion dollar processor sales are vital – not to mention the extreme reliance on computer cores – and the business is about countless researchers looking for new chip technologies. For decades, chips have relied on complementary metal oxide semiconductor (CMOS) technology. Although CMOS electronic components still follow Moore’s Law, limitations are inevitable as component sizes get closer to a single atomic size.

Spin, as a quantum mechanical property, allows electrons to move like magnets in the north and south, so that data can be stored and processed by manipulating the direction of the field. The paper published by Intel-Berkeley’s joint team focused on the latter idea, using spintronics to implement computer logic.

The recent advancement in traditional chip speeds has largely benefited from chip engineers’ investment in proprietary chip engines, such as chip engines for graphics or AI computing. But the dramatic increase in general-purpose computing speed will help accelerate the wider software run.