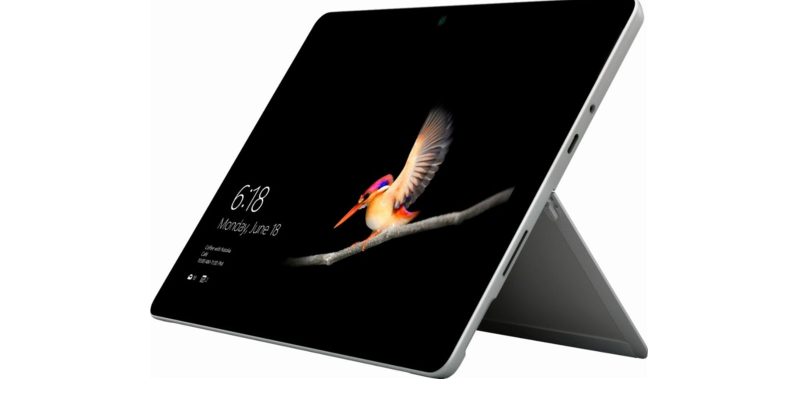 Microsoft announced the Surface Go device this year. This product can be regarded as a competitor of the Apple iPad. It can use most office software with the X86 architecture, which is more portable than the Surface Pro. 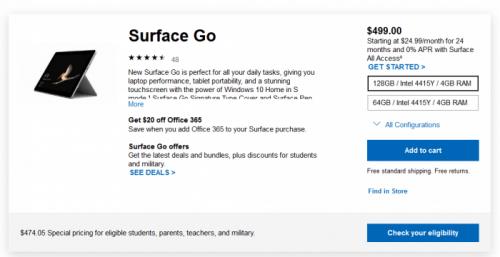 In general, 64GB of memory is a bit small, especially the system will occupy a certain amount of space. If the general office use 128GB is already stretched, 64GB needs to be used with external storage at any time. Therefore, this 4+128 storage version should be added for user needs.

It is worth mentioning that Microsoft actually prepared a 256GB storage version, but it is still under development. The specific time to market is unclear. It is rumored that it may be equipped with an LTE network version.