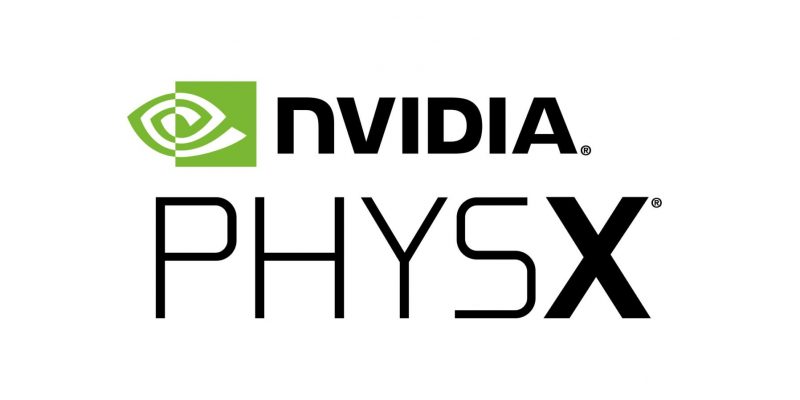 In 2005, the startup company Ageia announced the revolutionary PhysX physics simulation engine technology, which brought more realistic physical effects to the game, initially in the form of an independent accelerator card.

In early 2008, NVIDIA acquired Ageia, and since then integrated PhysX technology into its own GPU, and since 2010 only supported its own graphics card, AMD, Intel has to rely on the open Havok engine.

Due to its proprietary technology, PhysX technology can achieve extremely obvious acceleration effects on the N card, but it can not be used on the A/I card, resulting in huge performance differences.

The PhysX physics game once had more than 500 models, but its complete closure limited its further development. In recent years, although there are still games and engines supporting it, such as Unity3D and Unreal Engine 3/4.

NVIDIA said that the choice of open source PhysX is mainly because physics simulation is becoming more and more important and it has great application prospects in AI, robotics, computer vision, autonomous driving, high performance computing and other fields.

At the same time, NVIDIA will continue to invest in PhysX physics technology to more accurately simulate the physical world and meet the needs of emerging fields. 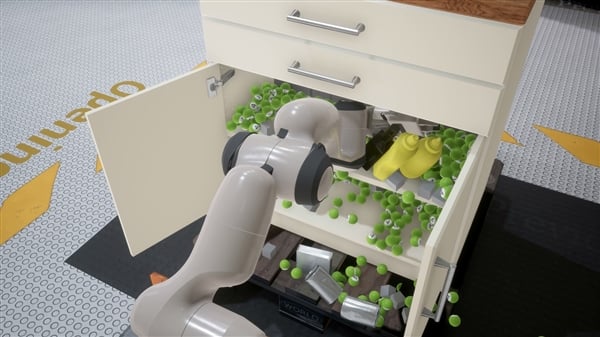 Now, anyone can log in to GitHub, get the source code and related tools for the PhysX SDK and freely use, debug, customize, and redevelop according to the simple 3-Cluause BSD license.

Microsoft Xbox One, Sony PS4, and Nintendo Switch are not supported for the time being.