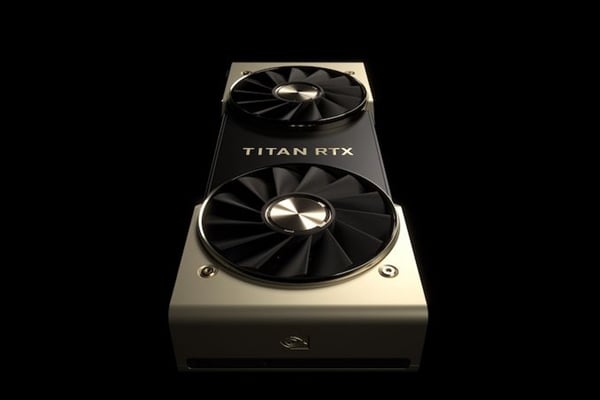 The whole card is still in the shape of a dual-fan “gas stove” with a gold-plated casing. The public version provides 3 DP, 1 HDMI and a USB Type-C interface that supports the VirtulaLink specification.

Thermal design power consumption of 280W, dual 8pin external power supply, priced at 2,499 US dollars , doubled than RTX 2080 Ti, released at the end of this month. 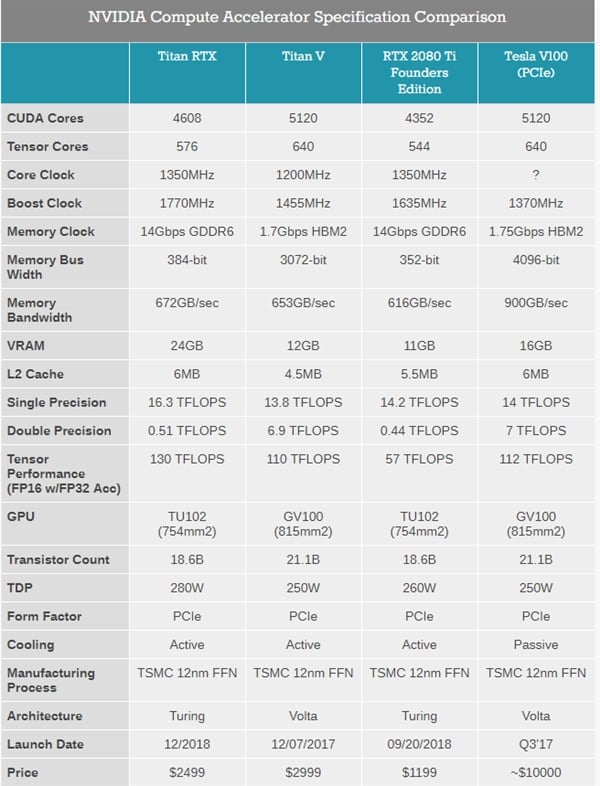 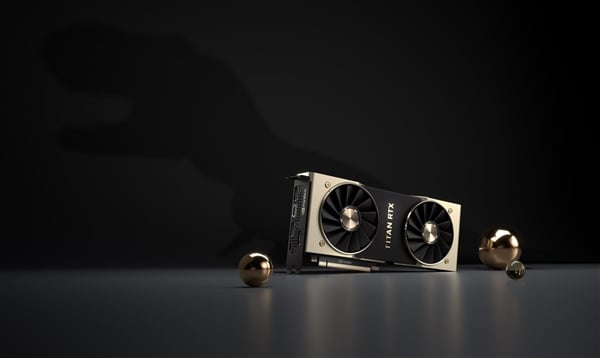 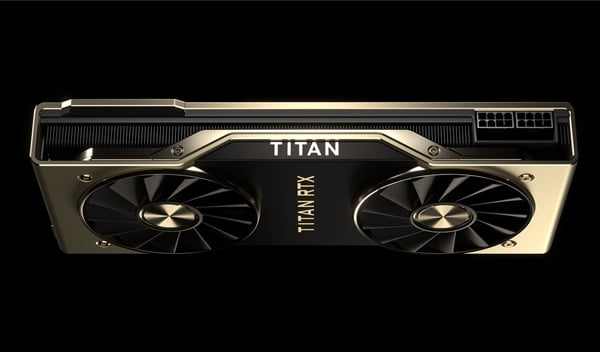