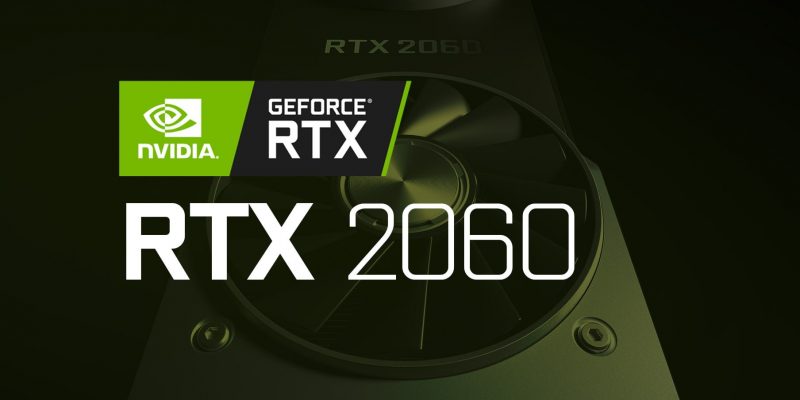 Soon, NVIDIA will release the fifth graphics card RTX 2060 from the Turing family. Now, VC (VideoCardz) got an official evaluation guide and it has its specifications, performance, price and release date.

The memory type is still GDDR6, the bit width is reduced to 192-bit, the capacity is reduced to 6GB, the frequency is maintained at 14GHz  and the bandwidth is 336GB/s.

The whole card consumes 160W and is powered by a single 8-pin auxiliary.

The RTX 2060 is the successor to the GTX 1060 from the model name, but in fact the positioning is higher, the official claim that its performance is comparable to the GTX 1070 Ti. 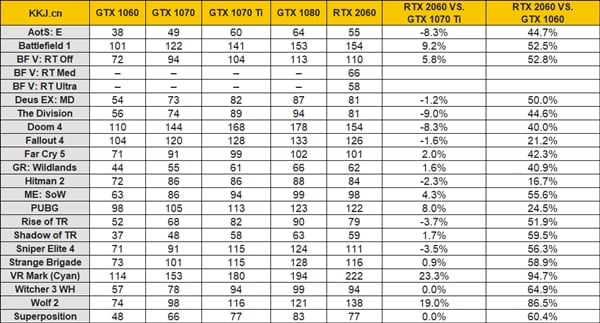 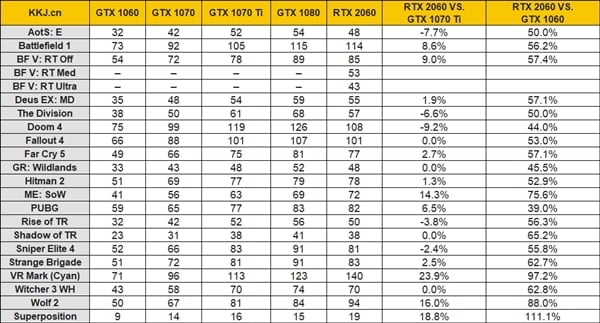 The official price of the RTX 2060 is $349 . Both the public and non-public versions of the FE are the same price.

Of course, considering the consistent moisture of official performance and the selectivity of the test program, the daily performance of the RTX 2060 should basically be above the GTX 1070.

The RTX 2060 will be released on January 7th, US time, and will be available on January 15th. North America will be accompanied by Battlefield 5 and Anthem.