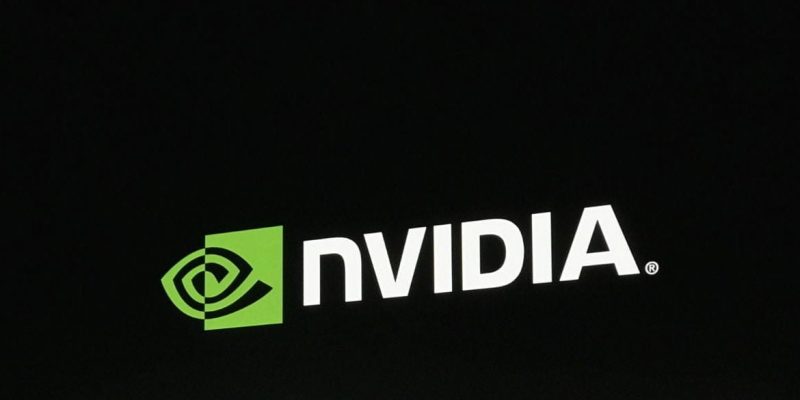 ARM-based processors are a gigantic commercial success but according to Nvidia the ARM architecture has limits that will be overcome thanks to the contribution of the technologies of the GPU manufacturer. Jen-Hsun Huang, CEO, and founder of Nvidia, at the GTC developer conference (virtual event), answered some questions about the acquisition – for 40 billion dollars – of ARM, the company mainly known for its line of processors based on the architecture of the same name.

Huang said that – despite its enormous success – ARM’s chip technology offers too narrow a scope. “ARM sold 22 billion chips last year, an impressive number,” says CEO. by Nvidia by referring to the number of processors of all types manufactured under license from ARM.

Recall that even Apple processors are based on ARM, as well as those of Qualcomm, and in general the vast majority of processors used in smartphones, tablets, and more. “99% of these are system-on-chip (SOC), highlighting ‘custom chips’ designed for various applications, from mobile devices to those found in home meters and smart lighting systems.

“Here is the weak point,” said Huang again. “The ARM ecosystem is incredibly rich, but it is for specific devices and SoCs.” “We are now moving into the world of open computing, and these kinds of environments require the rest of the platform,” where Nvidia believes it is well-positioned with all the necessary I / O systems and system software. 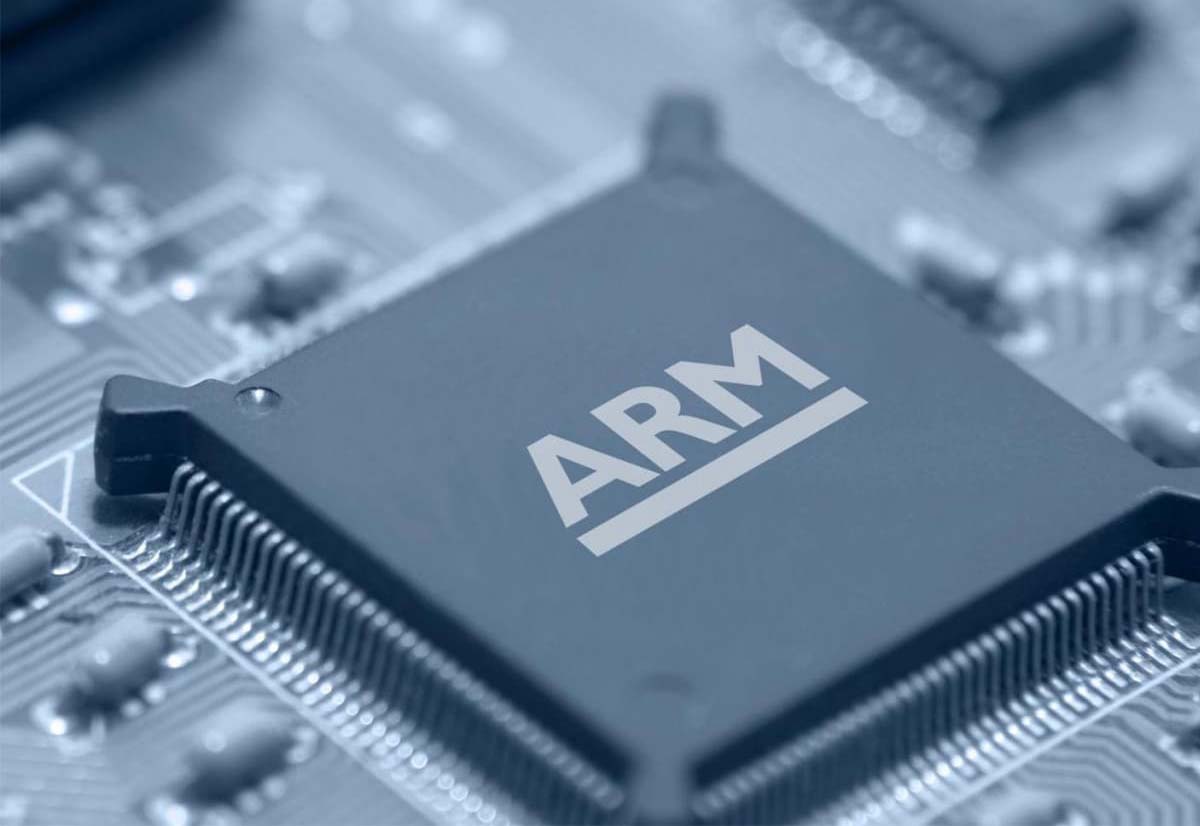 ARM has had great success in areas such as integrated systems (for example with Mali GPUs licensed to various partners), but few results in the sale of circuits for neural networks, as reported by ZDNet, which can be integrated into processors for the functionality of Artificial Intelligence. It also had very little luck in the field of server chips for data centers, failing to dent the dominance of Intel x86 chips.

Huang hopes that Nvidia’s stack of technologies will change that. Comparing the ARM architecture with x86 (the microprocessor architecture developed and produced by Intel), Huang highlights that Intel dominates in the so-called “general-purpose computing” because its chips can be exploited for general uses and therefore lend themselves to multiple uses. “You can download new drivers and become PCs for gaming, but also desktops for the enterprise, or add memory and become workstations and the next day supercomputer.”

“The apps we care about particularly, such as those for the artificial intelligence field, need a broad and comprehensive computing platform,” explains Huang. “We have the stack of technologies needed and we will make it happen”; and again «We will leverage the ecosystem by offering our intellectual properties to ARM licensees».

When asked why Nvidia wanted to buy ARM, instead of thinking about a partnership, Huang said that to achieve its goals Nvidia needs to control the distribution channel that ARM created over 30 years ago, while also reaping specific financial benefits.

5 Different Reasons Why Businesses Should Use ID Card Systems