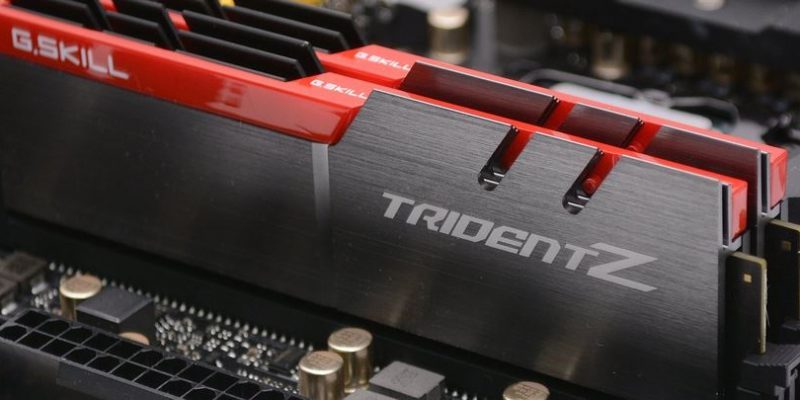 Now is a ripe time for those who are planning to build their own PC.

2018 is one of the years when the PC components market has experienced many fluctuations. At the beginning of the year, the virtual money movement made the GPU price skyrocketing, doubled the value it offered. By the middle of the year, the price of DDR4 RAM also increased a lot, as manufacturers reported a lack of NAND to make RAM. But so far, the prices of these products have cooled down a lot.

The beginning of 2019 is a great time for those looking to buy components to build PCs, especially RAM, SSD and GPU.

Epic Games earned $ 3 billion in profit in 2018 from Fortnite