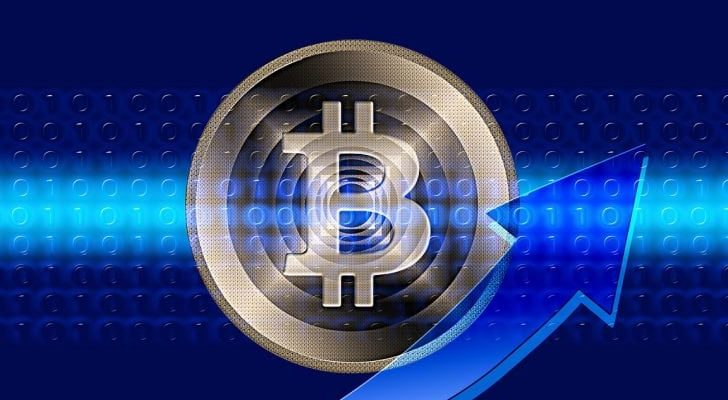 As an argument in favor of his theory, Chambers notes the heightened interest of Chinese investors in the cryptocurrency industry. This is also evidenced by the growth of steblcoin Tether in relation to the Chinese yuan on over-the-counter platforms.

The money that goes into steyblokos will be an impetus for the growth of Bitcoin, because the flow of funds has a positive effect on the entire cryptocurrency ecosystem,” the expert explained.

Chambers touched on the topic of mining new coins. He said that if new units in the Bitcoin network are mined every 10 minutes, then to maintain the price of the first cryptocurrency, you need to invest $ 9 million daily. And this is on condition that all miners will sell the mined coins. However, many people prefer to “go away” most, so the real amount invested in Bitcoin funds is even lower.

This figure may initially seem large, but compare it with gold mining. To keep the price of this precious metal at $ 1,300 per ounce, you need to invest $ 140 billion a day, ”Chambers says.

Although if you pay attention to data all over the world, the situation is not that simple.

Chambers says that if Bitcoin takes at least 20% of the gold market, it will reach its previous maximum of $ 20,000.

Cryptocurrency winter is over, the price is gradually increasing. The only question is how high she will manage to climb. At the moment, $ 6,000 is an easy target, $ 10,000 is also not particularly difficult. Personally, I’m still increasing my position, ”said Chambers.

Samsung Galaxy Fold is already half a failure, after just 24 hours: problems with the display

Coinbase Exchange has expanded the list of supported countries