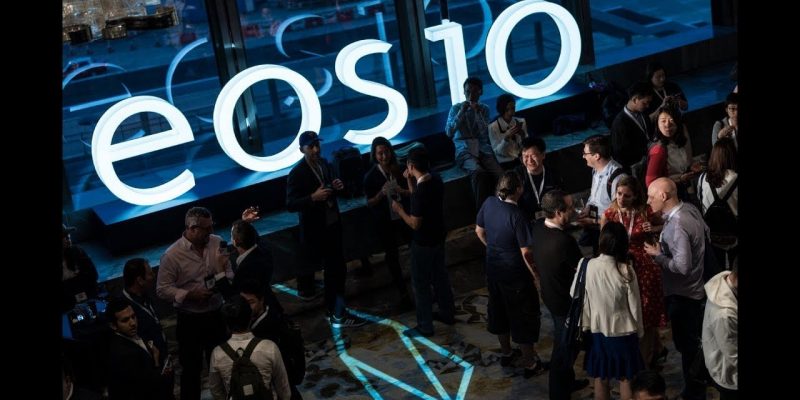 In the EOS blockchain, in recent days, new records were recorded in the number of actions processed per day. In EOS, an action is any instruction sent by an account to a smart contract.

On April 6, Daniel Larimer, the leading developer of the EOS.IO protocol, in his Twitter reported a new record of 70 million processed actions per day or 810 actions per second.

#eos recently set a record of over 70m actions processed in one day. An average of over 810 actions per second. Our team is making great strides in further optimization and scaling. #B1JUNE

“Our team has made significant progress in matters of optimization and scaling,” he commented on his observations, adding the hash tag # B1JUNE associated with the event planned for June 1, adding to the message.

The record declared by Larimer, however, did not last long. According to the Blocktivityportal, the current maximum in the number of actions processed per day in the EOS blockchain exceeds 87 million and is more than 1,000 actions per second.

The daily average for the last week is about 21 million.

This is the distribution of actions for the most active EOS contracts:

Earlier it became known that one of the projects in the ecosystem Tezos tried to lure Larimer to the role of its technical director.

Before the price increase, the number of active Bitcoin wallets has increased dramatically