Investor lost $24 million in Bitcoin due to SIM card attack

Bitcoin has been in a less exciting phase lately, with prices not rising to past levels. Many stories emerged since the cryptocurrency created. An investor who lost $24 million in Bitcoin due to the SIM card attack.

Bitcoin schemes and thefts are possible, despite the nature of the Blockchain. However, care must be taken to prevent these situations. 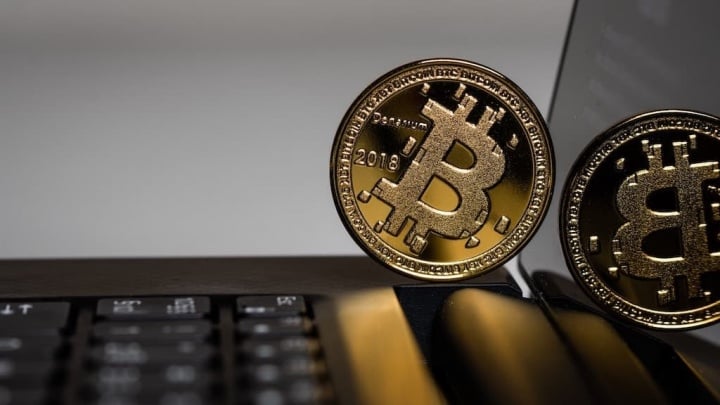 Crimes and scams associated with SIM card theft are increasingly common, as we still refer to today with WhatsApp. Simply put, attackers can disable the victim’s SIM card and gain access to telecommunications.

Bitcoin schemes and thefts are possible, despite the nature of the Blockchain

Combining this power with email access, the dangers are many! This is what happened to Michael Terpin, investor in Bitcoin. On January 7, 2018, Michael Terpin was stolen for over $24 million, money he had invested in cryptocurrency.

Suspiciously, you ran out of network on your phone. The thieves, after having their communications under control, find out the email password with the help of codes. They took over the control, the attackers broke into Michael Terpin’s digital wallet and ended the process. In total, the investor had over 1,500 BTC.

The US press that made this case known to us does not mention the specific storage location, or whether the cryptocurrencies were stored in an exchange or a real digital wallet. These are completely different concepts, as we have already known in the past.

Therefore, it is important to store cryptocurrencies in a safe place where there is minimal risk of being stolen. Commonly hardware wallets like Ledger are a reference in this regard. However, there are a number of alternatives on the market and wallet software that also ensures good levels of security. Especially on devices whose security is not compromised!

In addition, it is important to reflect on the weakness of two-factor authentication (2FA) methods. Many of them are dependent on SMS and this method increasingly proves to be insecure. SMS should not be used as a means of security and currently the industry is doing just the opposite. Wikipedia mentioned that Bitcoin is vulnerable to theft through phishing, scamming, and hacking. As of December 2017, around 980,000 bitcoins have been stolen from cryptocurrency exchanges.

0
The wait for POCOPHONE F1 owners to update to Android 10 is expected to last a few days. Xiaomi in fact seems ready to...
Read more

0
WhatsApp is used daily by more than 1 billion users all over the world, which makes it a delicious dish for the huge amount...
Read more

0
Xiaomi is one of the many hi-tech companies that controls numerous brands including POCO. The small brand had registered an extremely high peak of...
Read more

0
A couple of weeks ago, on Christmas day to be exact, we signaled the launch of public tests for the 4.0 version of the HMS, Huawei Mobile...
Read more