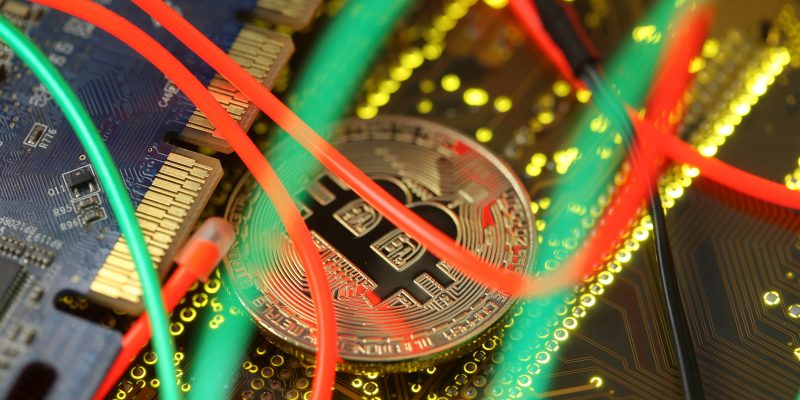 Bitcoin is the most famous cryptocurrency in the world and ultimately influences the pace of the altcoin market. November, is turning black for this digital currency.

Since the beginning of the month, Bitcoin has devalued about $2,000 and the market cap has fallen by more than $30 billion.

By early November, Bitcoin was priced at around $9,150, after a sizable rise at the end of October. This rise gave confidence to the market and many expected the trend to continue over the coming weeks. However, November brought bad surprises for investors.

Currently, the most famous cryptocurrency in the world is trading at around $7,300, and in recent hours has reached a negative peak where it dropped from $7,000 for a few minutes. 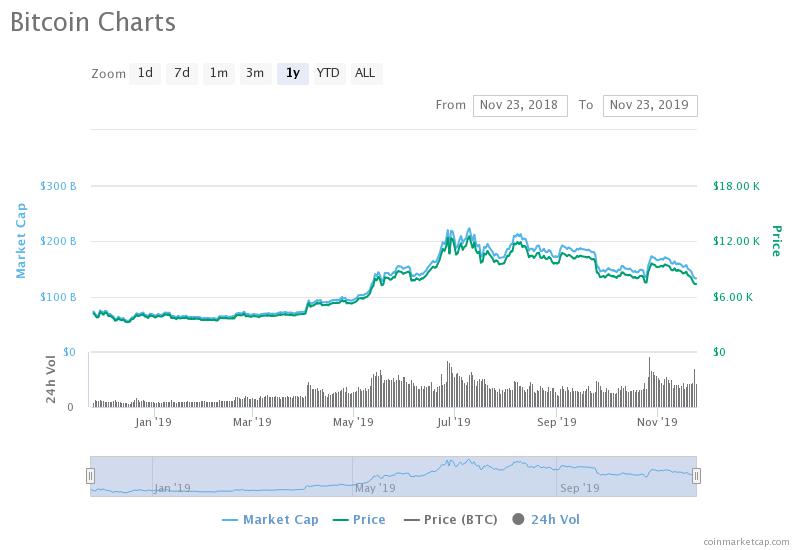 Of course, this trend is not only reflected in price but also in market cap. Since the beginning of the month, it has fallen by more than $30 billion, currently standing at about $130 billion.

The reasons for this black trend are unknown. As this market is decentralized, its behavior is unpredictable and influenced by factors unknown to investors.

If you want to keep up with the flow of the digital currency market, one of the most recognized tools is CoinMarketCap. Apart from this, do you use another tool that stands out in any parameter? Share in the comments!