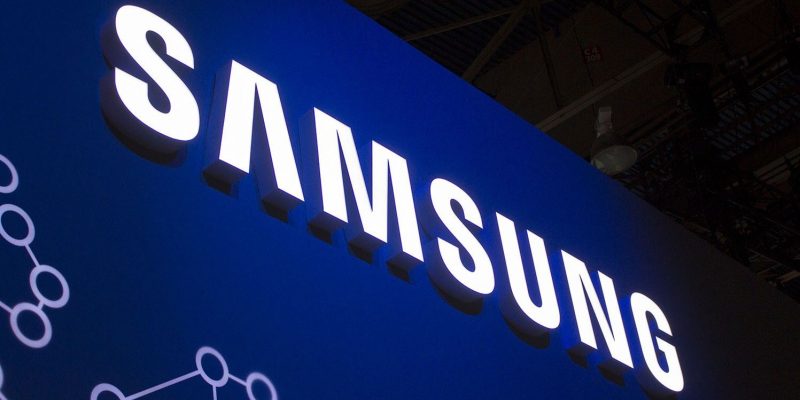 “We will gradually integrate support for blockchain functions into an increasing number of Galaxy models,” said one of the top management representatives. “We will also increase the number of countries supported.”

In addition, the company plans to launch a mobile identification card with the support of two local telecom operators: SK Telecom and Korean Telecom.

“We are working on the technology of identification and support of local currencies on the blockchain, cooperating with telecom operators,” a company representative also said.

Recall that in March the long-awaited release of the Samsung Galaxy S10 smartphone, which supports the function of the storage of private keys, took place. At that time, many expected that this step would help expand the blockchain industry.

In April, it became known that the South Korean company was allegedly working on its own cryptocurrency based on Ethereum. 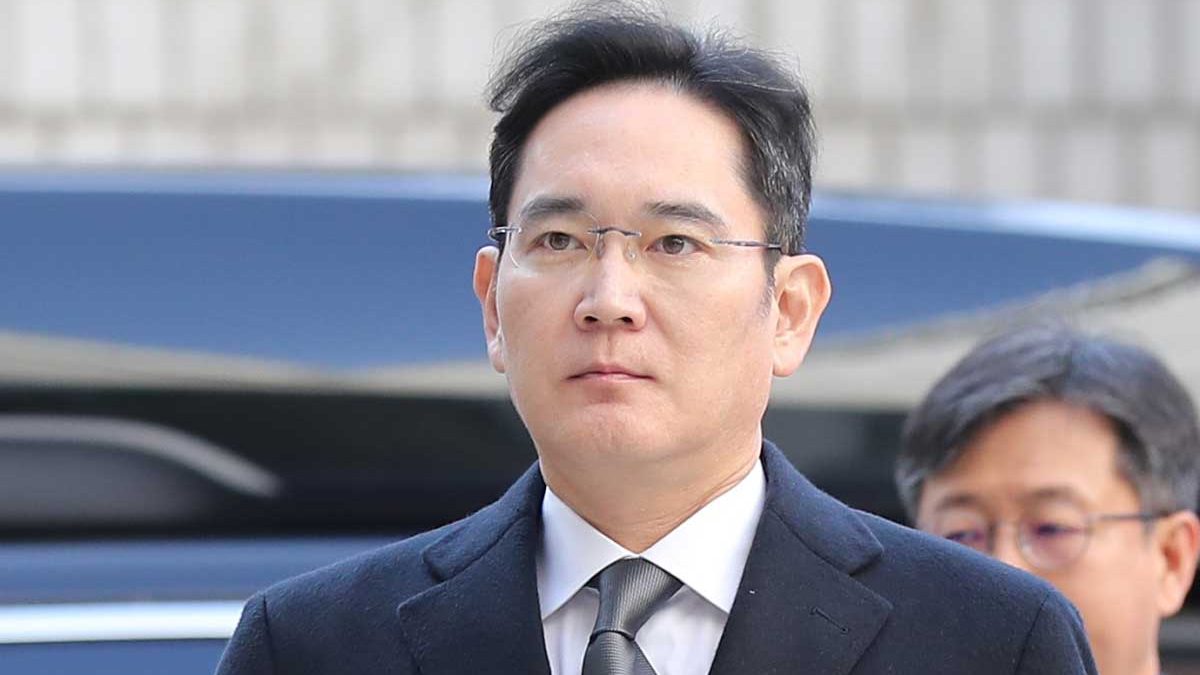 Over the past week, there have been several hacker attacks on Europe’s supercomputers. The attackers ...
By Izaan Zubair
May 19, 2020

The world has changed and the concept of money may also change in the future. ...
By Zorain Zubair
May 3, 2020

The equity and oil markets have widened to new lows as investors hurry to sell ...
By Zorain Zubair
March 19, 2020

Helicopter Money is coming – time to invest in Bitcoin?

In the US, the Trump-government on March 17 announced that there will be helicopter money. ...
By Aidan Rogers
March 19, 2020