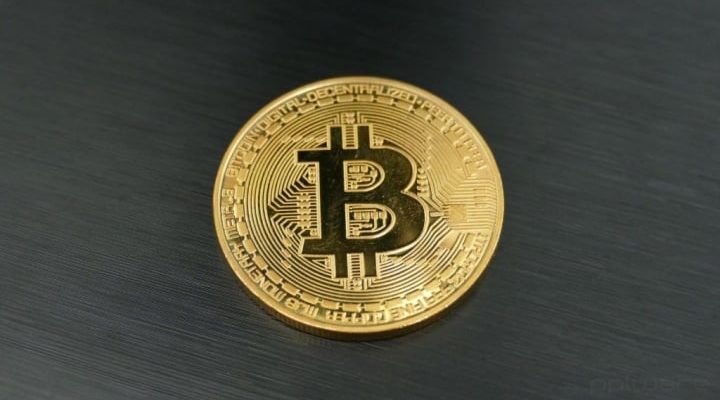 Despite being a financial product founded just over 10 years, cryptocurrencies have already experienced moments of ups and downs and developments that have given rise to numerous discussions and debates about the future of cryptocurrencies.

The increasingly advanced technologies of the fintech sector and its developments from a cryptographic point of view to guarantee their privacy, what the value of Bitcoin could be and what the limitations imposed by the governments could be when the catchment area widens are all thematic interesting.

In our article, we will consider two aspects considered very important by specialists in the world of traditional finance and those of cryptocurrencies, namely the development of privacy technologies.

There are numerous experts who claim that the main development areas of companies working on Blockchain security systems are focusing on advanced technologies such as the Zero-Knowledge Proof.

That is systems that allow users to prove that a given statement is true simply by claiming its truthfulness. In other words, a system that allows a person to prove to a person that they possess certain information, without however having to reveal it. A technology that could significantly increase user privacy.

These kinds of solutions, already used for cryptocurrencies such as Zcash, are becoming increasingly popular and there are several companies that are trying to implement this technology in the Bitcoin and Ethereum blockchain systems to allow to significantly improve the security of anonymous payments.

But in addition to improving security, many cryptocurrency developers, such as Jaq Sidhu, believe that this kind of implementation would make transactions cheaper and faster than current ones where more data needs to be processed.

What will be the future of cryptocurrencies

But the debate that seems to interest investors and finance experts most is the future that cryptocurrencies can have. A discussion that comes up every time there are abnormal peaks or drops.

In this sense, there may be a need for the creation of a publicly traded fund. On the one hand, this would make investments in cryptocurrencies more accessible to an ever wider audience and on the other, it would allow greater control by the institutions.

But it is a hypothesis that the number of people who intend to invest in cryptocurrencies is very high. While there is growing interest, there is absolutely no guarantee that opening a fund will guarantee a significant increase in demand.

However, in the debate on cryptocurrencies there is no shortage of experts who believe that these are based on a system that has too many flaws to be successful in the long run. Many say that until the virtual currencies find the support of an authority such as a central bank, the system on which they are based is too inefficient to remain standing.

And precisely these unknowns make the debate so interesting and full of interpretations. For example, small banking institutions and new online banks have already entered the world of cryptocurrencies, but the real unknown is when and if banks and international investment funds will decide to enter the world of virtual currencies.

What, without a shadow of a doubt, can be said is that cryptocurrencies are becoming an increasingly popular tool not only among investors and financial speculators. Nowadays there are several online platforms that accept payments in Bitcoin or Ethereum.

But the technological gap that separates the average consumer from such a technologically advanced product is still too large.

In addition to the intervention of the institutions, what virtual currencies need to have a bright future is to try to maintain an advanced technological level, but meeting the knowledge of a wider user base that allows them to be accessible to all.