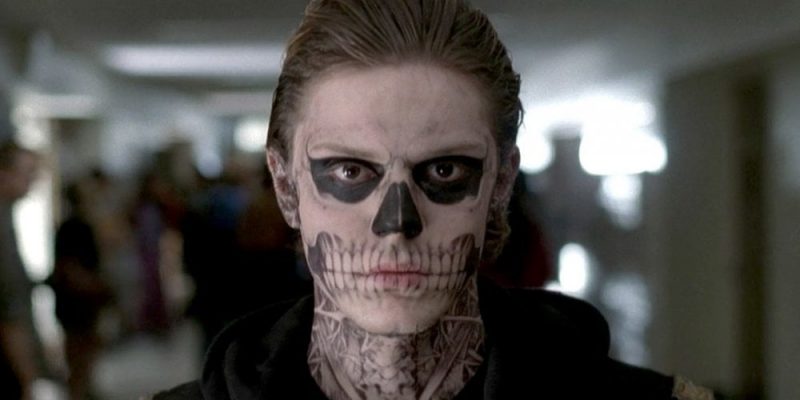 FX announced today that the 10th season of American Horror Story has been postponed, debuting only in 2021. As a result, this will be the first year in which new episodes will not be shown since the series aired in 2011.

Although the theme for the new season has never been officially confirmed, Murphy previously revealed that his idea for the season “depended on the weather”.

It is not yet known what the premise of the new season of the anthological series will be.