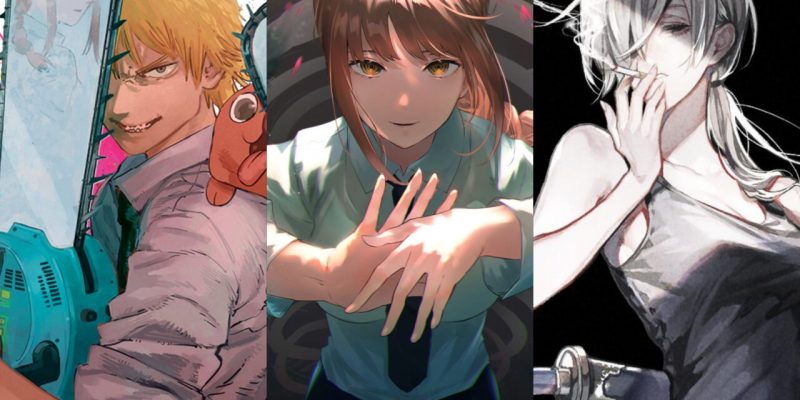 Mappa Studio has finally revealed the first official trailer of the most awaited anime, Chainsaw man.

The trailer features a fight full of glory and violence following Denji as he hunts down devils in a gruesome manner.

The trailer was announced at a fan event organized by Mappa in Japan. The special gathering was held to celebrate MAPPA and its upcoming line of series. For instance, Attack on Titan was discussed at this event since its final season will return early next year. So as expected, MAPPA had to make good on Chainsaw Man given how popular the series has become.

Mappa studio is pretty active this year as they are also working on Attack on Titan: The Final Season Part 2 and Jujutsu Kaisen o The Movie.

TikTok once again banned in Pakistan