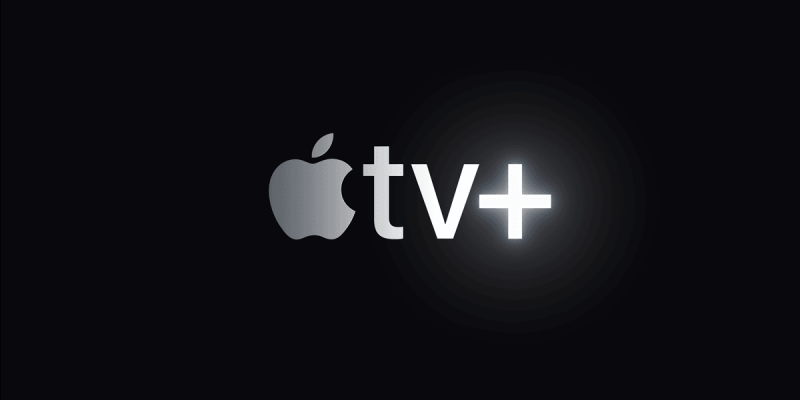 Apple’s new subscription-based video streaming service Apple TV+ is finally available for all compatible devices. Contrary to what one might think, Apple has done its utmost to make Apple TV + compatible not only with its devices such as iPhone, iPad, Mac and Apple TV, but also with Smart TV, Roku and Amazon Fire TV.

With a cost of $4.99 per month, decidedly low compared to its major competitors, Apple TV + offers unlimited access to original content such as TV series and movies.

To watch Apple TV + on your Apple device we need iOS 13.2, tvOS 13.2 or macOS Catalina 10.15. Alternatively we can watch from any device using a browser of choice between Safari, Chrome and Firefox.

If you have purchased an Apple product such as an iPhone, iPad, Apple TV, iPod Touch or Mac after September 10th, you are also entitled to 1 year of free viewing: to know how to follow these instructions.

TV programs available at the launch include “See”, “The Morning Show”, “Dickinson”, “For All Mankind”, “Helpsters”, “Snoopy in Space”, “Ghostwriter” and “Oprah Winfrey’s Book Club, The Elephant Queen”, a documentary.

Unlike Netflix or other competitors, Apple has decided to release the first three episodes of the series, to then release a new episode every week. In the future there will be other original content such as “Servant”, “Truth Be Told” and “Little America”.

How to activate the free subscription of Apple TV+