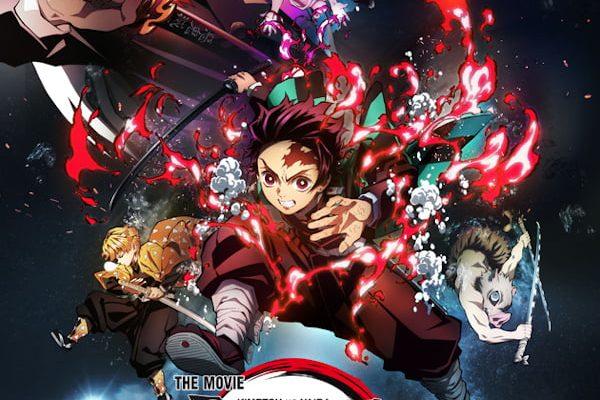 Never before has a film in Japan hit 10 billion grosses so quickly, in this particular record it even surpassed The Enchanted City  (which is currently the highest-grossing film of all time in Japan, after earning 30.8 billion yen )

There is also some interesting news about the film, such as a new promotional video released during the live-streaming “Kimetsu TV: Mugen Train Opening Special” and a third key visual. Both feature the battle between Kyōjurō Rengoku and the demon Akaza

The cast of the Demon Slayer: Mugen Train, confirmed by the video and the brochures, is also composed of: 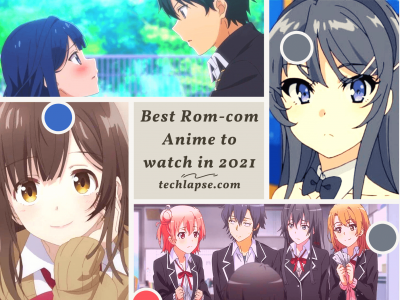