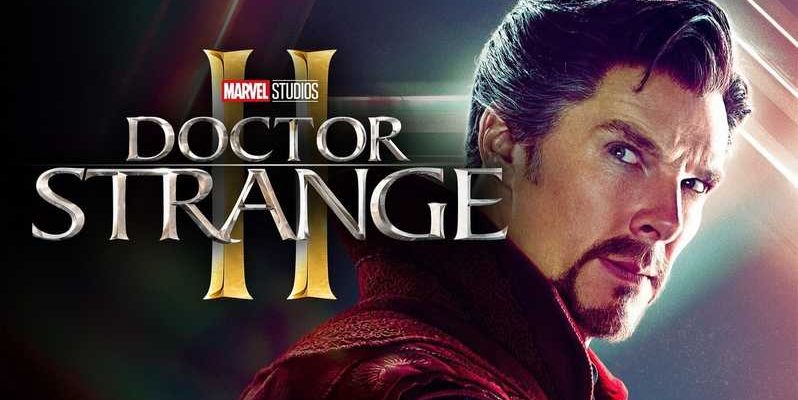 The new chapter of the saga, Doctor Strange 2, will show the MCU Loki, the Marvel Cinematic Universe. The president of Marvel Studios, Kevin Feige himself, confirms the presence of Thor’s half-brother in Dr Strange 2: The Multiverse of Madness, a title that will arrive in 2021.

The first encounter between the two characters in Thor Ragnarok has thrilled the fans, so much so that Loki will return to Dr Strange 2. We don’t know if it will be a cameo, or a real collaboration that will see Loki co-star of the film.

During a Bloomberg interview with Kevin Feige, the company’s president confirmed that the film Dr. Strange 2: The Multiverse of Madness and the series dedicated to Loki, an exclusive for Disney +, Disney’s on-demand streaming platform, will be connected.

If you don’t know what Disney + is, know that it is launching on November 12. It is a streaming service that aims to give Netflix and Apple TV + a hard time. Such as? With thousands of content suitable for children and exclusive like all films and TV series dedicated to MCU.

When and where to see Doctor Strange 2

Doctor Strange 2: The Multiverse of Madness should arrive in 2021, and in the same year the series dedicated to Loki will be broadcast on Disney + exclusively.

X019: Where to watch and what to expect