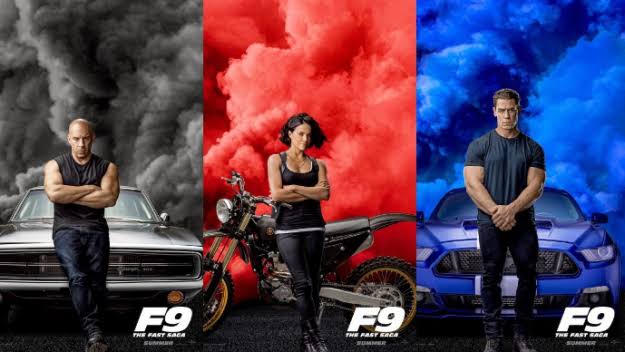 The first trailer of Fast & Furious 9 has finally arrived and has also brought with it the official release date in theaters. Highly anticipated by fans of the saga, it was unveiled during a special event in Miami with the participation of Cardi B, Ludacris, Wiz Khalifa, Charlie Puth and Ozuna.

Fast & Furious 9 will be an “exaggerated” film from different points of view, it is already clear from the (long) trailer published by Universal Pictures. The cast includes actors such as Vin Diesel, Michelle Rodriguez, Charlize Theron, Ludacris, Tyrese Gibson, Jordana Brewster, Nathalie Emmanuel, John Cena and beyond.

It was already known that Dwayne “The Rock” Johnson and Jason Statham, protagonists of the spin-off Hobbs & Shaw and “en route” with Vin Diesel would not be present.

The first trailer of Fast & Furious 9 has arrived and as mentioned it has revealed the release date: the film will be in theaters on May 21, 2020, while next year the conclusion of the saga (April 2021) with the tenth chapter is expected.

Without further ado (and especially spoilers) we leave you to watch the first trailer of Fast & Furious 9: are you going to see it at the cinema?