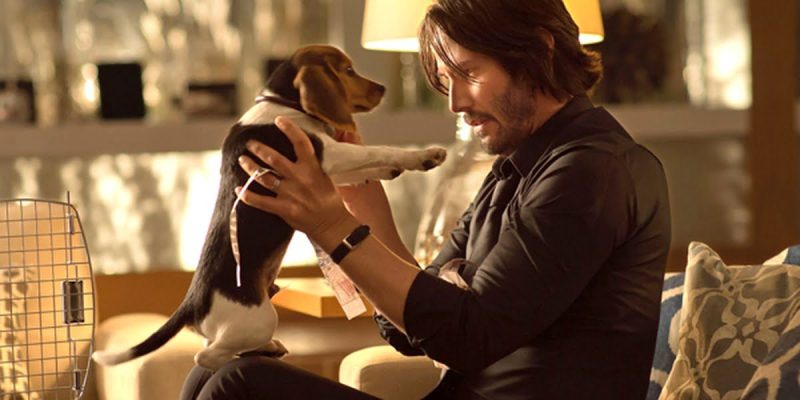 “John Wick” screenwriter, Derek Kolstad revealed during an interview with ComicBook that the death of the protagonist’s puppy almost didn’t happen. The studio originally did not approve of the idea.

“As I recall, the studio said something like, ‘Let’s leave the puppy story out and focus only on John Wick’s retirement.’ “

According to Kolstad, directors Chad Stahelski and David Leitch had to argue to maintain the scene.

“Without that personal connection to the puppy, the story probably wouldn’t have had the same impact. It was a key point. Chad and David really struggled to make it happen. These two are incredibly talented. ”

“John Wick”  became a huge hit with critics and box office. Starring Keanu Reeves, this is the beginning of the franchise that is already heading towards its fourth film.

CSGO Servers Down – Gamers in distress