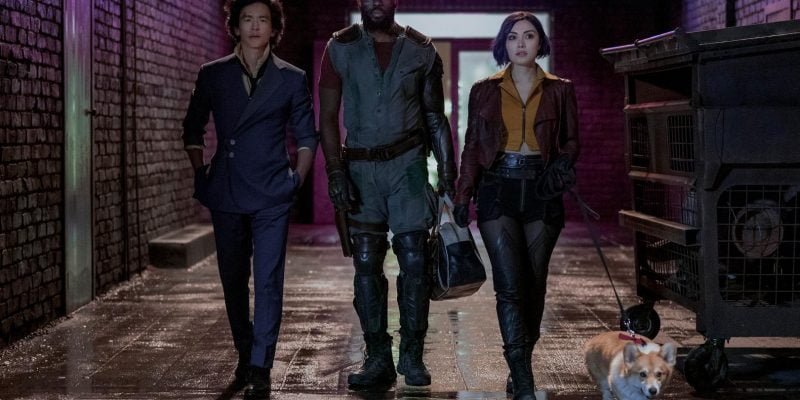 Netflix released the official trailer for the live-action adaptation of Cowboy Bebop. The series is highly anticipated by fans.

The production has a style very similar to the original anime. However, as this is not a literal adaptation, the plot will have important differences.

Known as ‘cowboys’, Spike Spiegel (John Cho), Jet Black (Mustafa Shakir), and Faye Valentine (Daniella Pineda) are a lethal trio that roams the galaxy in search of the most dangerous criminals in the universe – as long as they’re well paid, obviously.

The debut episode of Cowboy Bebop will feature a script by Chris Yost, who co-wrote Thor: Ragnarok. The director of the original anime, Shinichiro Watanabe, returns to work on the new version.

The anime’s story follows a group of bounty hunters formed by Spike Spiegel, Jet Black, Faye Valentine, and Radical Ed, who hunt down the most dangerous criminals in the solar system. The plot also has a lot of jazz.