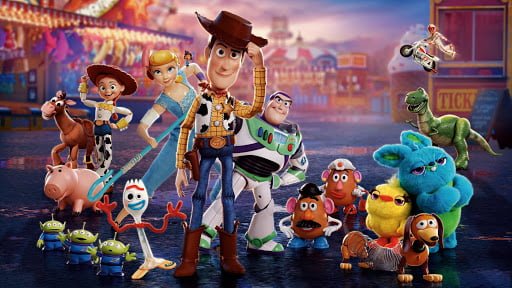 Oscar 2020 has just chosen its Best Animated Film. The nominees had:

Meanwhile, Toy Story 4 won the award. The feature has grossed $1 billion worldwide. It is the fourth Pixar film to reach that mark, alongside Finding Dory, The Incredibles 2 and Toy Story 3.

Woody has always been confident about his place in the world, but when Bonnie brings a new toy called “Forky” to her room, an adventure with old and new friends will show Woody how big the world can be for a toy.

Tom Hanks is responsible for the dubbing of cowboy Woody, who will be back in the film along with astronaut Buzz Lightyear and the beloved characters from previous films.

Amazon and Sony cancels participation in MWC 2020 amid Coronavirus tense