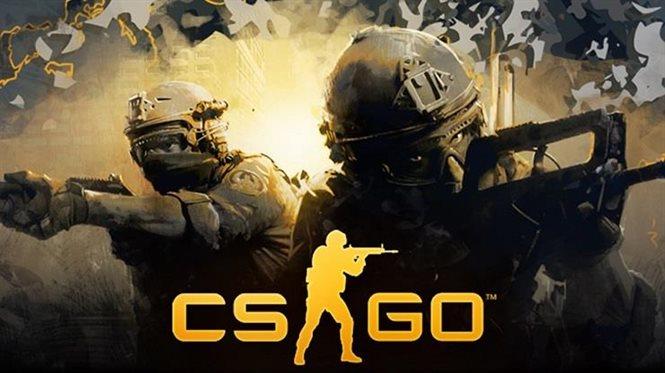 Those who were already in a match were kicked out of it with a server error message.

And as always in this scenario, players took to Twitter to complain about the server outage.

The start of the match between Astralis and MIBR at BLAST  has been postponed due to server problems in CS: GO.

This was announced by the tournament organizer himself – players are waiting for the Steam and CS: GO network to work again. The start of the match has been postponed several times.