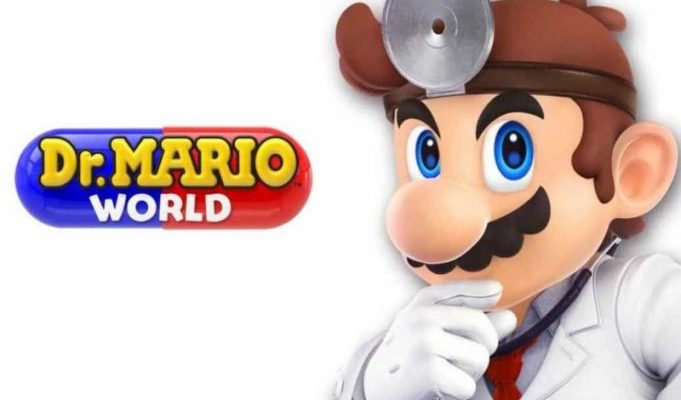 One day earlier than the initial announcement, Nintendo has just released the new Dr. Mario World on the iOS App Store, making it available to all those who have an iPhone, an iPod Touch or an iPad and on the Android Play Store

Unlike the version originally released for NES, the new smartphone version changes the gaming experience a lot, turning the gameplay upside down from an endless experience similar to that of Tetris in a Candy Crush-style puzzle game. 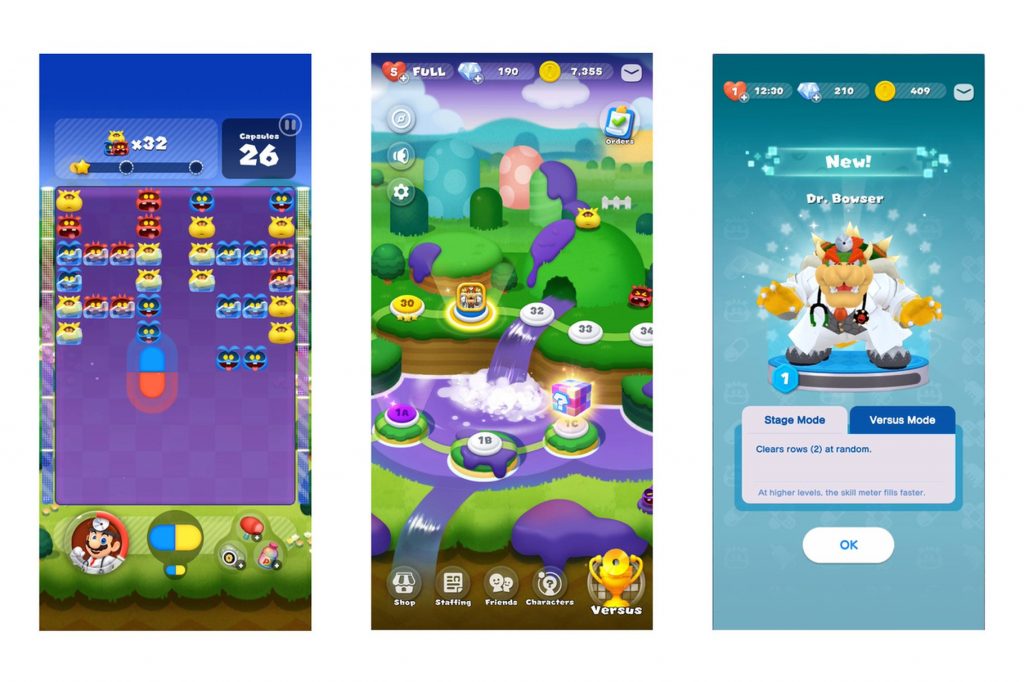 Among the main features of the game:

If you are interested in the download (free but with the presence of in-app purchases), you will only need 194.4 MB of free space, iOS 11 or later and click on link below:

The great ‘Cuphead’ will have an exclusive Netflix animated series

HBO Max: competitor of Netflix is ​​official, launching in spring 2020