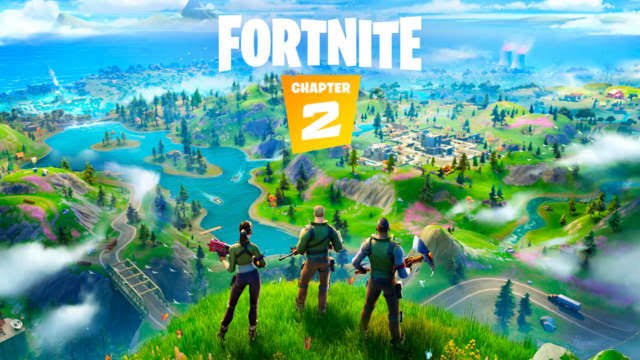 After being unable to play for more than 24 hours, now Fortnite can be played back with a new face.

Now the game, the battle royale, brings a new face, from the new map to the new game mechanism.

The video shows a new map update Fortnite Chapter 2 which is different from the map with Chapter 2.

There are fewer urban areas compared to forest areas.

Now, the game area is filled with forests, mountains and waters.