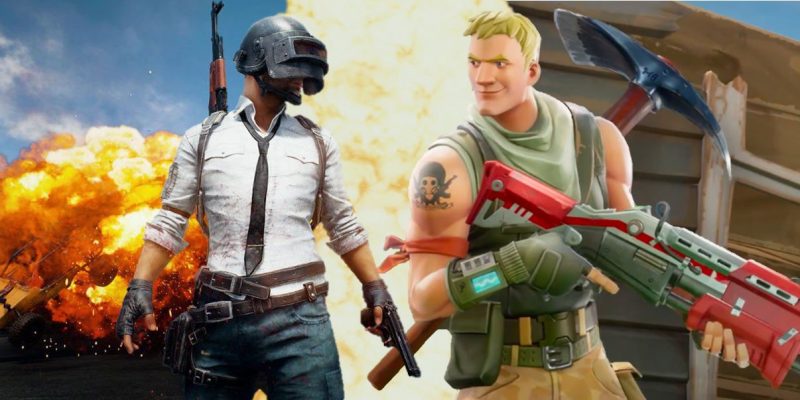 It was this week that Apple released iOS 13 for its devices. It is known that this version is filled with bugs, which will soon be resolved with the next version to be released.

What was not expected was that iOS 13 would affect many applications, preventing them from being used. The latest victims of this version of Apple OS are Fortnite and PUBG gamers. So if you’re a fan of these games, it’s best not to upgrade to iOS13.

If you play Fortnite or PUBG beware of iOS 13

The many new features of iOS13 prove useful in most situations. They are designed to ensure the best user experience for users.

The problem has been reported by many users of these games. By using a motion that involves placing 3 fingers on the screen, you are not getting the expected result. Instead of pointing guns, the new text editing menu is emerging.

This is actually expected behavior, but only in text boxes, something that does not apply here. Both Fortnite and PUBG dev have already acknowledged the problem and indicated that they have alerted Apple.

⁦@PUBG_Support⁩ ⁦@PUBGMOBILE⁩ iOS 13 text editing gestures killed 4 finger claw. Touching with 3 fingers will open the above bar in game(screenshot). Please release a fix for this. Total game killer at the beginning of season. #iOS13 #PUBGMOBILE pic.twitter.com/e8fRXyx12I

Must wait for next version to update iPhone

This is a situation that only happens in version 13, since it is known that version 13.1 is immune. Apple expects, however, to launch this new version very soon, and even anticipated its release by a week.

In the case of PUBG, its creators put an alert on application startup. Users are mainly asked not to upgrade iPhone to iOS13 and to wait. For Fortnite no warning was issued.

Samsung wants users to take care of their Galaxy Fold