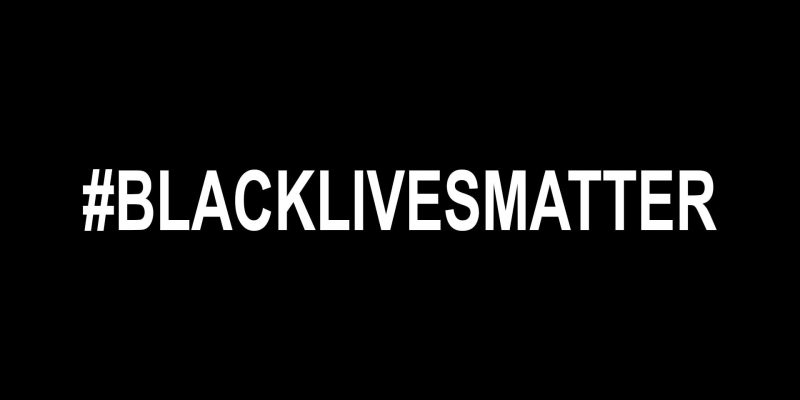 The echoes of the demonstrations that spread around the world in protest against the death of George Floyd are having a strong impact on many aspects of our society.

First it was Sony to postpone its online event “The Future of Gaming” and now it is Activision to postpone the release dates for new content for Call of Duty, but many more brands have already spoken.

The whole situation generated by the tragic events that took place on May 25 this year in Minneapolis (United States of America), which culminated in the death of George Floyd, is creating a strong wave of consternation and indignation around the planet.

Nor is the world of video games undaunted and there are several messages of solidarity and condemnation. Feelings like Racism, Xenophobia, or Abuse of Authority have no place in video games as you can see from the messages that have been published.

And the actions of companies in the world of video games are not just words. As you can see in the following Tweet, Activision, for example, has postponed the release of several contents for Call of Duty:

However, the whole situation is generating many more reactions from various quarters of the video game economy. As we can see here, Sony came to the conclusion that the conditions were not met for the realization of its event “The Future of Gaming”.

Thus, the online event in which games on the way to the PlayStation would be announced was postponed, without a date.

There are several messages of support and indignation around this topic and Microsoft itself has released some Tweets showing the company’s emotional state about these events, through comments from its employees.

At this time, we will be using our platform to amplify voices from the Black and African American community at Microsoft. pic.twitter.com/htA0ukTDPH

Ubisoft (Assassin’s Creed) has also spoken out. Through a publication on its Twitter left a note of condemnation vehemently.

We stand in solidarity with Black team members, players, and the Black community. We are making a $100,000 contribution to the NAACP and Black Lives Matter and encourage those who are able to, to donate. #BlackLivesMatter pic.twitter.com/KpHZCF6VWx

Electronic Arts also did not let this situation go by and published the following Tweet:

At a time like this, one can feel that the World of Video Games is united and outraged by the recent events in Minneapolis. After all, we all have to do our part to combat inequality, intolerance, xenophobia, racism, arrogance, abuse of authority.