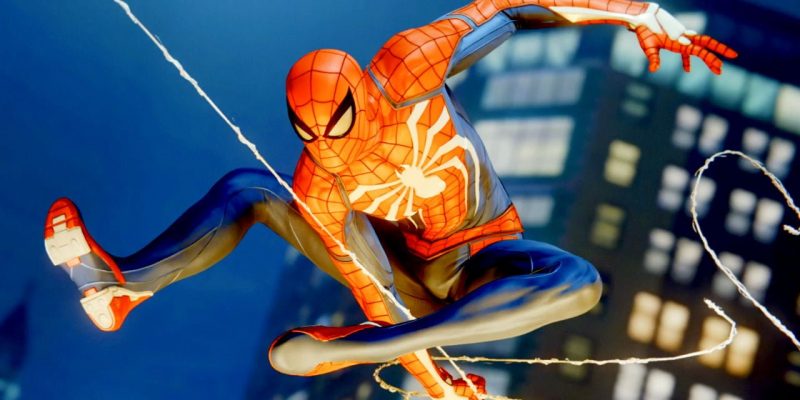 The stats were released in a tweet by Mat Piscatella, an analyst at NPD who tracks video games.

Video Games are a huge part of the Comic landscape.

Below are the lifetime sales leaders for Superhero Video Games from The NPD Group.

Congratulations to Marvel’s Spider-Man, the best-selling Superhero Video Game of all-time in the U.S.! pic.twitter.com/2MF3jObYpH

About 10 months after its release, Marvel’s Spider-Man has become the best-selling superhero game of all time in the United States (based on data collected by NDP analyst Mat Piscatella). Positioned in front of Batman Arkham City and Batman Arkham Knight, who occupy the other two spots.

A result that validates the strategy of Marvel who wants to entrust his licenses to the best video game studios in the world. In addition, Marvel Ultimate Alliance 3: The Black Order arrives on Switch this July 19th and the studio Crystal Dynamics is working on an adaptation of Marvel’s Avengers whose release is scheduled for May 15, 2020.