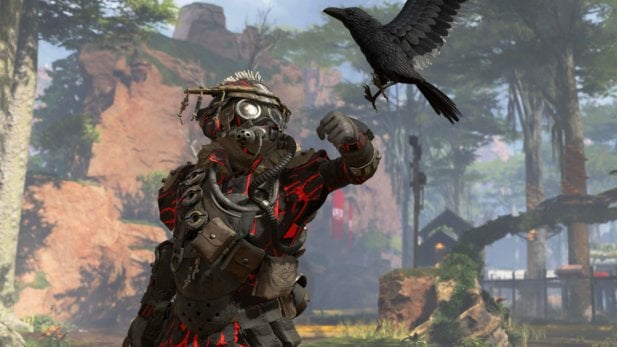 In an interview, Drew McCoy of Respawn Entertainment said that the basic technical requirements for Apex Legends were very difficult to guarantee for the Battle Royal title to be acceptable for Stadia. Entry delays and high latency during Stadia’s game streaming would be issues that the Apex Legends development team can not tackle directly.

Opinion: Google Stadia won’t be the end of consoles

Even before the start of E3, Google had announced new information about its cloud gaming service Stadia , for example, now prices and the first games for the service are available.

Respawn Entertainment’s Drew McCoy recently gave his opinion in an interview on how Apex Legends is geared up for Google Stadia – he himself still sees some problems in combining fast first person shooters with streaming services. McCoy sees the largest construction sites in the input delay and latencies that may arise during streaming. Both factors can be minimized by the game developers only conditionally. McCoy mentioned that the team had tried many different streaming solutions, but none of them delivered a truly satisfying result. According to him, it depends very much on the hardware and the internet connection of the player – the developers of Apex Legends can not predict.

Also Read: How to check if your connection is suitable for Google Stadia

Google Stadia also offers 4K resolution streaming games. May sound very appealing to many players at first glance, but the resolution eats up data like a combine harvester. This option therefore requires a constant and fast Internet connection. McCoy explains that many connectivity issues are beyond the reach of the team, so they can not anticipate and resolve disconnections between Stadia Service and the player. That’s why he sees in Apex Legends in rather a bad candidate for Stadia, since according to him, the best gaming experience can be offered only on their own hardware and without delays. For players who can cope with input delays, Apex Legends on Google Stadia would still be fun, according to McCoy.

AMD Ryzen threadripper with 64 cores to release in Q4 2019