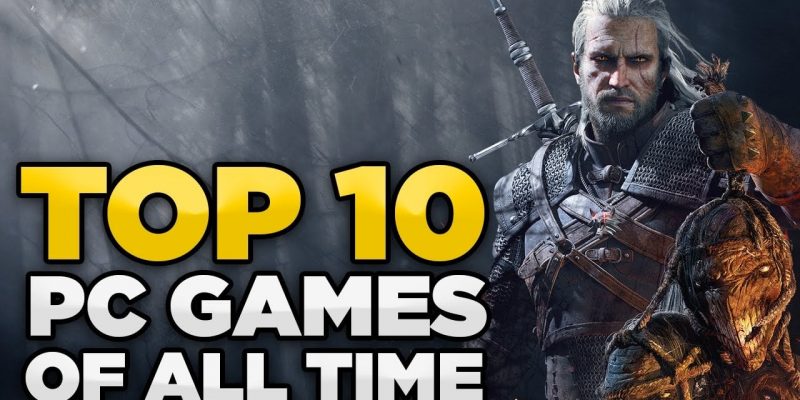 With the onset of spring, the games industry finally woke up and many worthy projects await us: the five AAA class games and a couple of three new products are simpler in scale, but not in the influence and expectations of fans. Let’s see the rich gaming March. 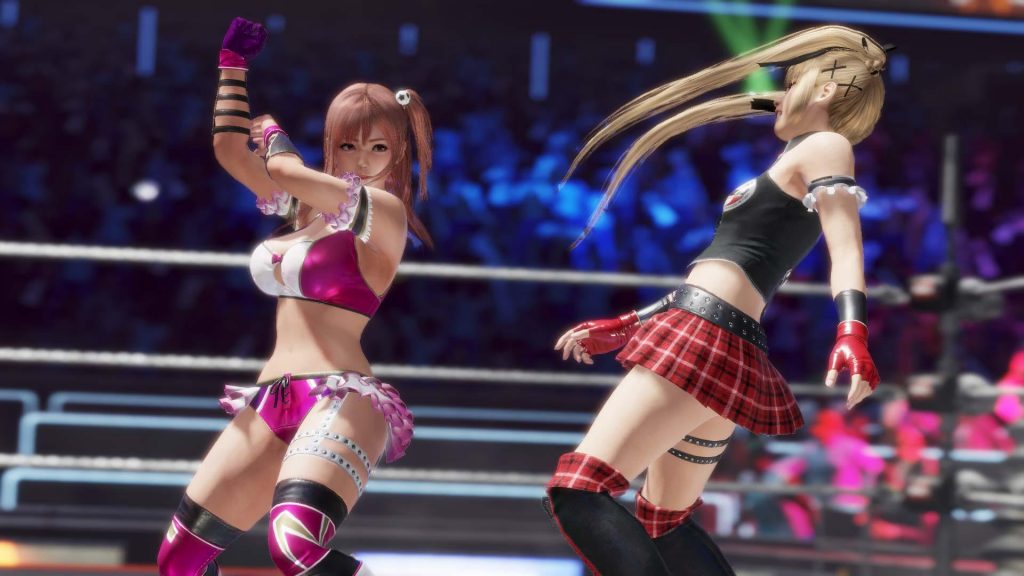 Plot: Each fighter will have his own story, indirectly related to the general narration.

Expectations: The Dead or Alive series attracts the attention of not only fans of the fighting game, but also of those who appreciate female charms. Girls fighters of this franchise are as sexy as possible, liberated and bare, so during the battle you could easily catch combos from the enemy, looking at the charms of him or his heroine. But it was so in the previous parts, and in Dead or Alive 6, the developers made the most dressed characters and focused on the combat component of the classic three types of attack. Nice looking ripples of huge parts of the bodies of the heroines have not gone away, but now it is, in most cases, hidden under the clothes. 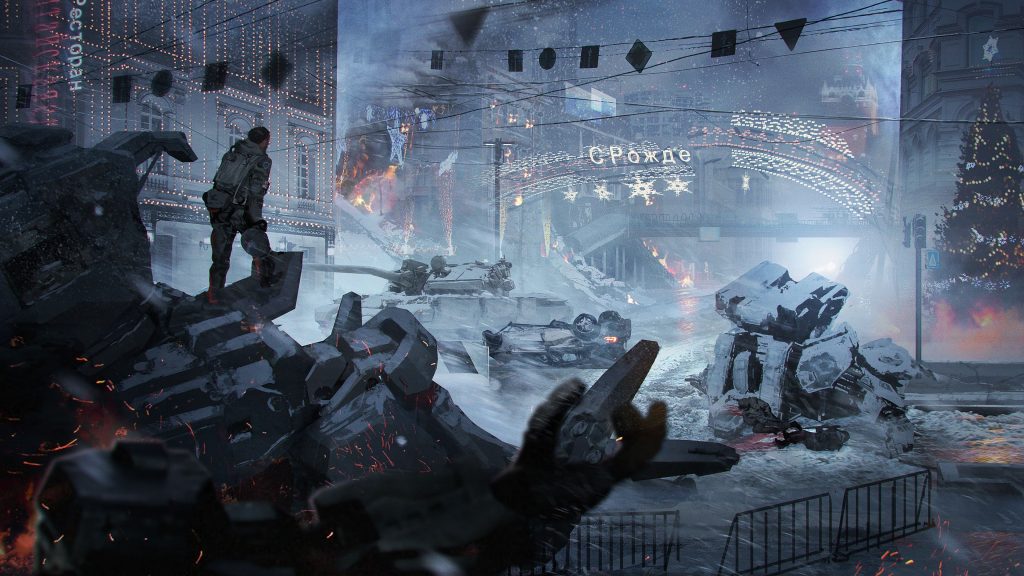 The plot: 2127 year. Republic of Zaftra (maximum cranberry version of Russia). The city of Novo Slava is engulfed in war and the trinity of heroes must be stopped by any means.

Expectations: We are waiting for the Japanese third-party action with newfangled surwaival chips and the most cranberry ideas about Russians. If you have ever played Japanese titles, you realize that you just need to get used to the strange story and concentrate on stylish graphics, brisk gameplay and licked combat mechanics. 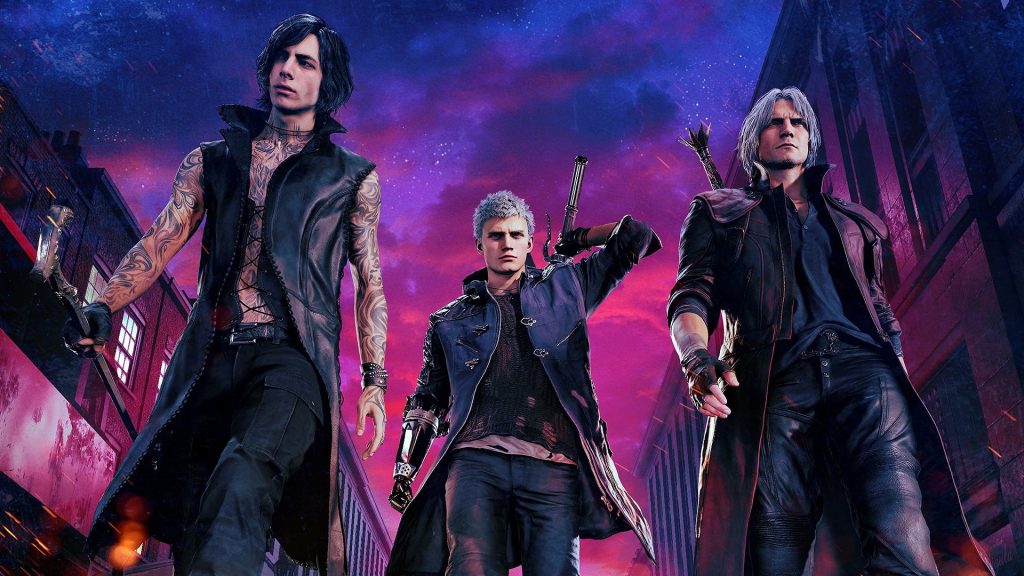 Plot: After a demonic invasion from DMC 4, the demon hunter Nero and his engineer Niko enter the scene. Gamers waiting for a new meeting with Dante and the next battle against the forces of evil.

Expectations: After ambiguous reviews on the last part of the series, Capcom promised to return to basics with their favorite heroes Nero and Dante. Judging by the trailers, we are probably waiting for the best part of the franchise, and if not, then we definitely won’t be bored. The creators have prepared a lot of interesting plot twists and explanations, supplied the case with three main characters, the familiar, but even more powerful gameplay and new types of weapons for the beloved characters. 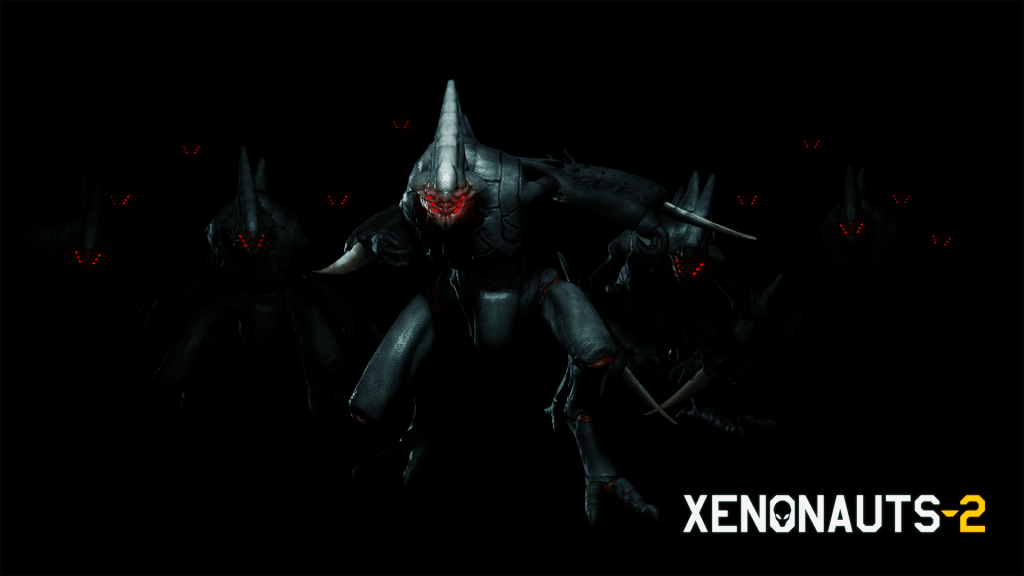 Plot: Earth’s forces are repelling the invasion of alien invaders.

Expectations: Xenonauts 2 – the second part of the game, the successor to the classic X-COM 1993, created by fans from a small studio Goldhawk Interactive. If the new rethinking of X-COM from Firaxis Games seems to you lightweight and ridiculous, then you should definitely play in Xenonauts 2. A return to the sources and powerful nostalgia are provided. The second part received a full three-dimensional graphics on Unity3D, which means it has become even steeper in appearance.

Plot: The action of the new game takes place six months after the events of the first The Division and will transfer players from New York to Washington, where the locals fight back to gangs of marauders.

Expectations: Judging by the trailers and open beta, Tom Clancy’s The Division 2 differs from the first part in an important but necessary minimum. Almost all changes to the future multiplayer shooter are made at the request of fans of the original, so the new project has become as close as possible to their expectations.