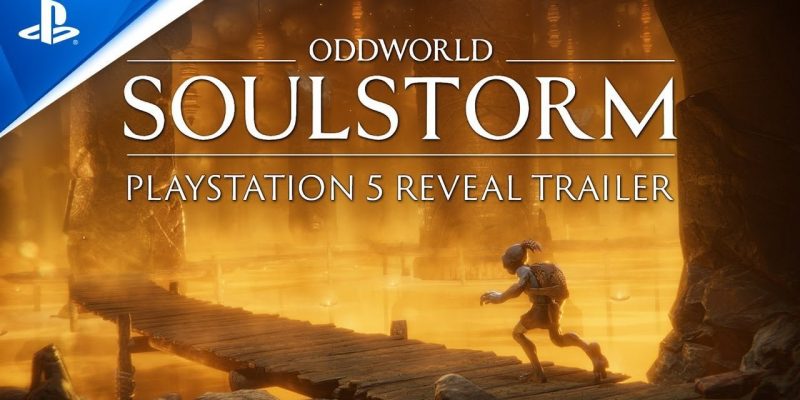 Development studio Oddworld Inhabitants has shown new footage of Oddworld Soulstorm, the upcoming remake of Oddworld: Abe’s Exoddus from 1998. No release date is yet mentioned with the new trailer.

The footage, shown at the Future of Gaming event, shows that Abe must once again be the shepherd of his breed, the Mudokons, and protect them from the aggressive Glukkons. Again it is a side-scroller, although the depth is used so much that it is possible to speak of a 2.5D platformer. It is also noticeable that Quarma, the Mudokon variant of karma, plays a role again. Abes karma status marks the end of several Oddworld games.

In the title of the YouTube upload, Sony speaks of this as an announcement of the game. However, the existence of Oddworld Soulstorm has been known and even officially recognized since 2016. Several trailers of the game have also been shown in recent years . It has also been announced that the PC version will be available exclusively on the Epic Games Store.