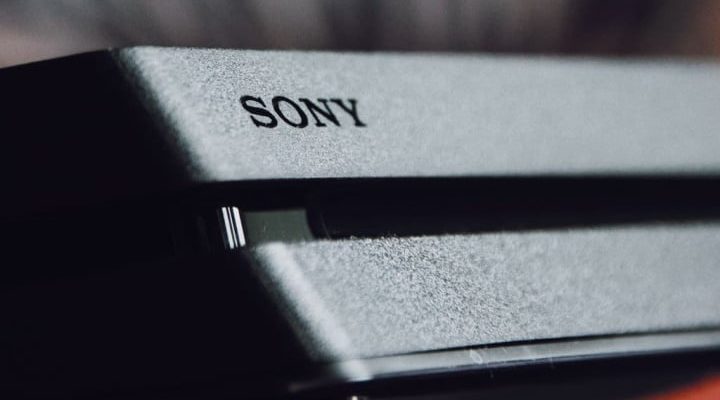 The Sony PlayStation 5 arrives in 2020! The console, as expected, will debut several technologies that will take the gaming experience to a new level. One of the latest rumors indicates the release date of the PlayStation 5, the price that will be charged and an exclusive game that will be available at the beginning of sales.

Given the source and your disclosure history, this is very likely to materialize.

Next year will be a big year for console fans! The arrival of PS5 and Xbox Scarlett promise to shake the waters and will be a duel of titans. Regarding the Sony console, some official information has already been advanced. However, most evidence comes through rumors and leaks.

Sony Interactive Entertainment (SIE) will launch PlayStation®5 (PS5™) in several countries in the holiday season of 2020 and will make PlayStation®5 (PS5™) available in North America on November 20, 2020 at a recommended retail price (RRP) of $499 pic.twitter.com/fe4jKlHmrH

One of the latest rumors indicates some news for fans. According to @PSErebus Twitter user – famous for the advance information he releases – the PS5 will be launched in the US market in just a year. On November 20, 2020.

This prediction is based on Sony’s track record in its console releases, which appear to have a very curious pattern! Therefore, the PS5 is expected to hit the market five days after the launch of PlayStation 4 seven years ago.

In addition, tweeting up the PS5’s recommended retail price of $500, something that had been suspected for some time. In this regard, Phil Spencer has already pointed out that Xbox Scarlett will be on par.

Furthermore, to the release date and the price that will be charged by PS5, user @PSErebus has also announced that the game Gran Turismo 7 will be released on the same day.

PlayStation 5 rumors and rumors abound. Sony’s upcoming console will be one of the biggest releases of 2020 and millions of fans around the world are waiting to hear more.