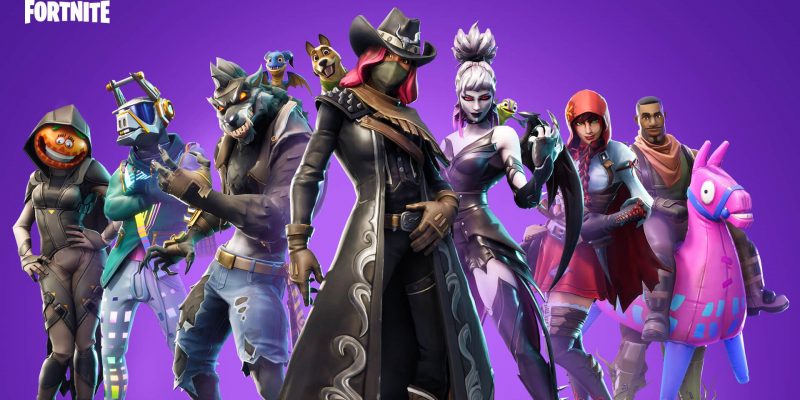 After the arrival of the new Proximity Granade Launcher, that is the strongest weapon ever on Fortnite, today we bring you another very interesting news concerning the official dates released for the next update of the most played battle royal in the world.

According to a source, these updates will start next week starting from June 11th and will continue until July 9th. Below is the list with dates and contents that will be released.