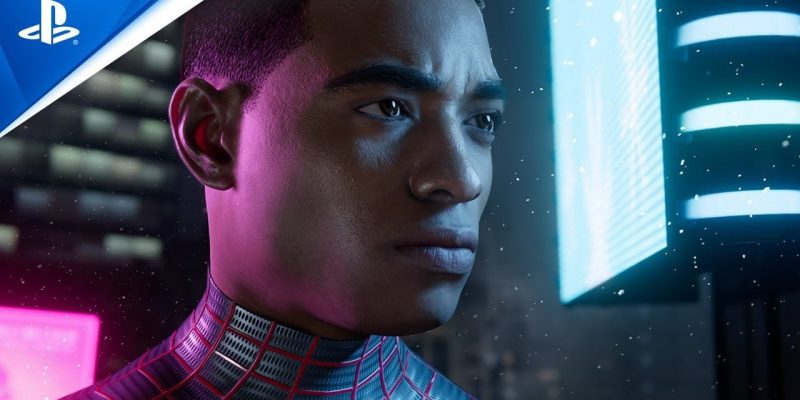 Marvel’s Spider-Man Miles Morales was announced for PS5 during the Future of Gaming conference held on Thursday (11). The Insomniac Games game will be released in late 2020 and is a continuation of the 2018 game that is available for PS4.

Check out the trailer with images captured straight from the PlayStation 5:

Marvel’s Spider-Man Miles Morales has been announced as a PlayStation 5 exclusive title.

GTA Online will be free for PS5 owners