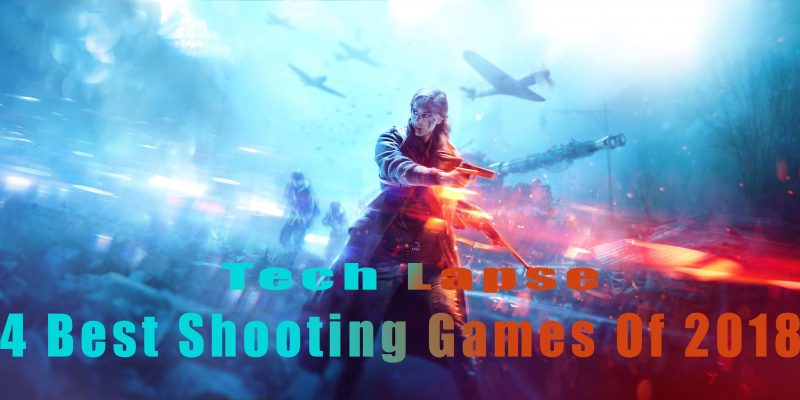 You really can’t get more action than you get with shooting games. Whether they’re third person shooters, first person shooters, or somewhere between, you’re usually in for tons of bullets, explosions, and mayhem.Here are Top 5 Shooting Games of 2018 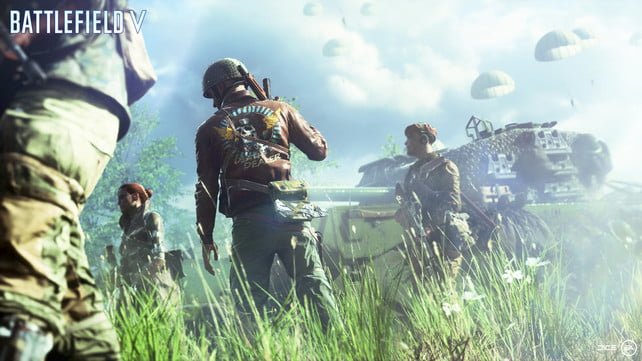 Enter mankind’s greatest conflict with Battlefield™ V as the series goes back to its roots with a never-before-seen portrayal of World War 2. Lead your squad to victory in all-new multiplayer experiences like the multi-map Grand Operations. Fight across the globe in the single-player War Stories campaign. Assemble your Company of customized soldiers, weapons, and vehicles – then take them on an expanding journey through Tides of War. This is the most intense, immersive, and innovative Battlefield yet. You will never be the same. 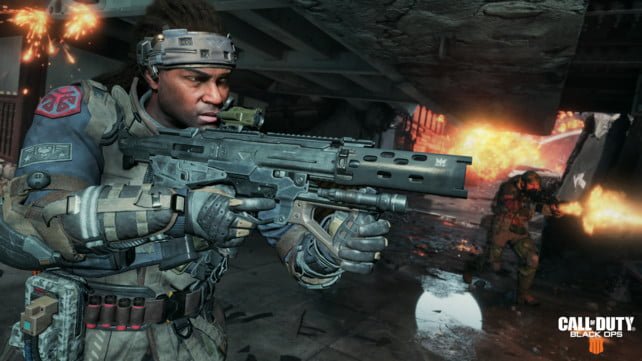 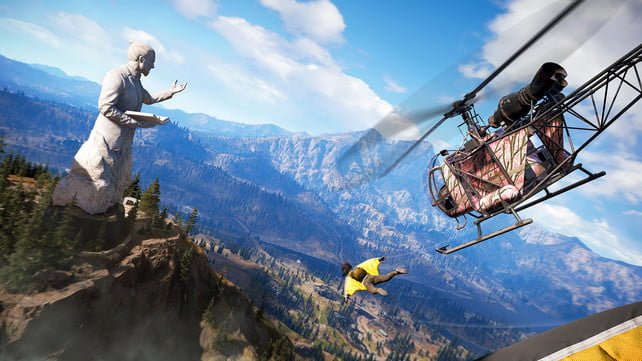 Developer Ubisoft maintains high and low that their game  Far Cry 5  is not a FPS game at all. They call it an “open-world action game that happens to be played in the first person.” That is correct: if you just want to shoot and pop, you better look elsewhere. In Far Cry 5 you are mainly engaged in exploring a vast, violent world – based in the American state of Montana, where a fictional and unscrupulous sect holds sway. The end of the game was one of the most shocking surprises. 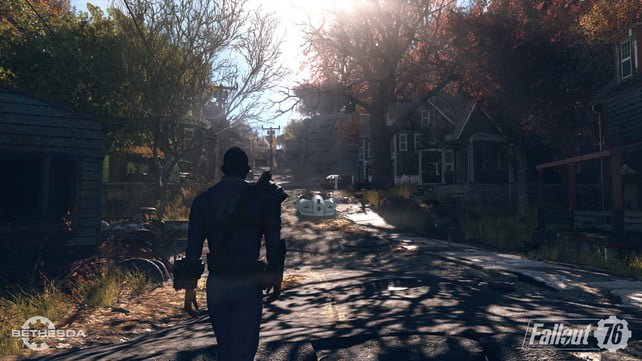 Another game that is not strictly a first-person shooter. The main goal of the game is to upgrade the skills, weapons and armor of your main character as much as possible. You do this in a post-apocalyptic world, where shooting at opponents is the main source of action. What makes it interesting is that those opponents are not computer-controlled characters, but other players of flesh and blood that you share this game world with. 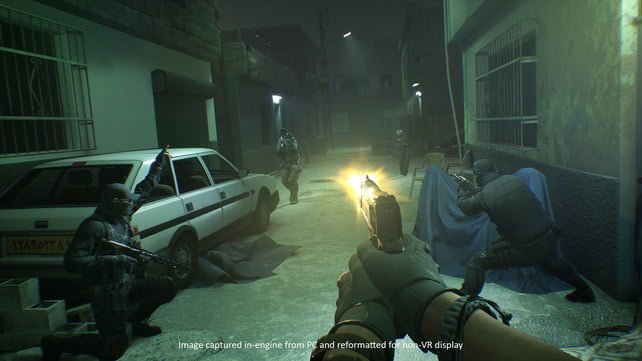 Finally, we would like to highlight this powerful first person shooter:  Firewall: Zero Hour  (available only for PlayStation VR). Anyone who likes to play with friends has a firm grip here: in Firewall: Zero Hour you get multiplayer firing with four to four players. Together you fall into strongholds (or defend them). This VR game is so realistic if you close one eye inside the VR glasses, you can look through the laser sight of your machine gun on a flat screen (or in real life), just like in a normal first-person shooter.

After the release of Horizon Zero Dawn and Death Stranding on PC it was clear ...
By Zorain Zubair
February 25, 2021

It is no secret that Sony is very satisfied with the success achieved by its ...
By Zorain Zubair
February 25, 2021

Obviously, a PS5 will be needed in the house. Already, Sony is distributing the PS5 ...
By Umair Ahmed
November 11, 2020