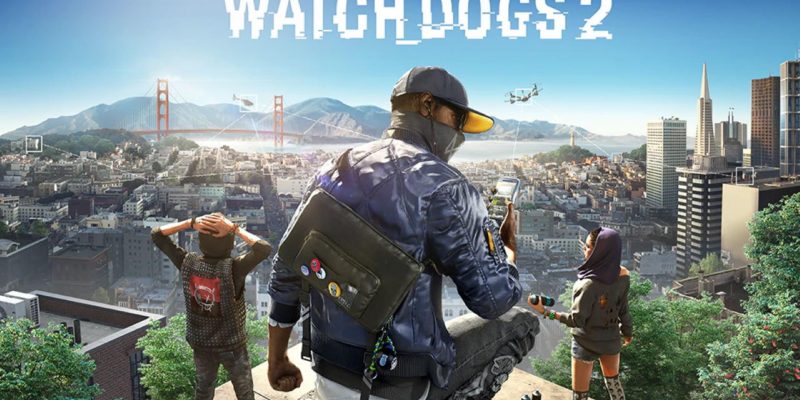 Ubisoft announced that anyone who attended the event Ubisoft Forward yesterday would be able to claim the Watch Dogs 2 free. There were problems with the redemption during the live stream, due to the excess of simultaneous accesses, and now the game is available for free to all those who want the same.

How to get Watch Dogs 2 for free

All you need to do is:

And that’s it! With 3 easy steps, you availed Watch Dogs 2 for free. 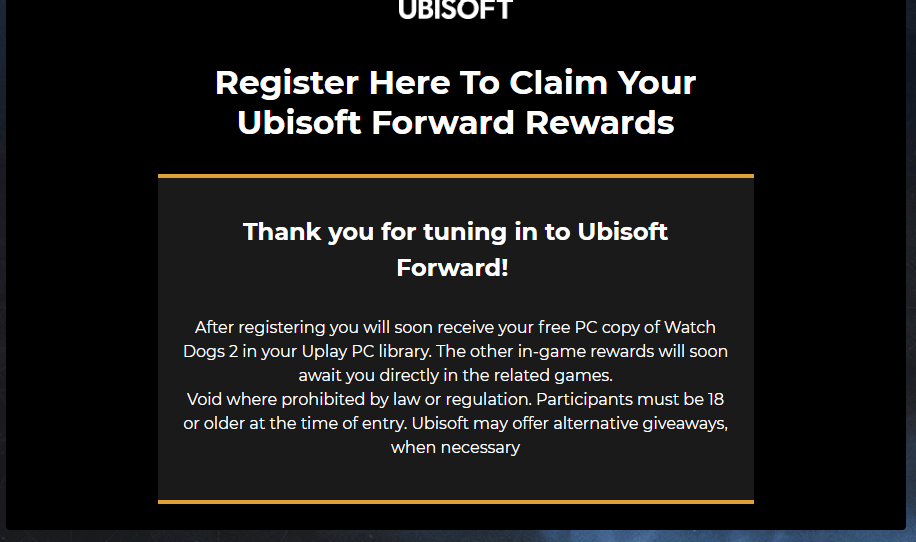 If you do not have an uPlay account, it is the right time to create one, which is also free.

Obviously we are talking about the game for PC, and not for any other platform.

It’s unclear how long this new offer will last, so anyone interested should make haste before it expires.

Watch Dogs 2 is a 2016 action-adventure game developed by Ubisoft Montreal and published by Ubisoft.

It is the sequel to the 2014 Watch Dogs and was released for PlayStation 4, Xbox One and Microsoft Windows.

Set within a fictionalized version of the San Francisco Bay area, the game is played from a third-person perspective and its open world.

There are several ways to complete missions, and each successful task increases DedSec’s follower count.